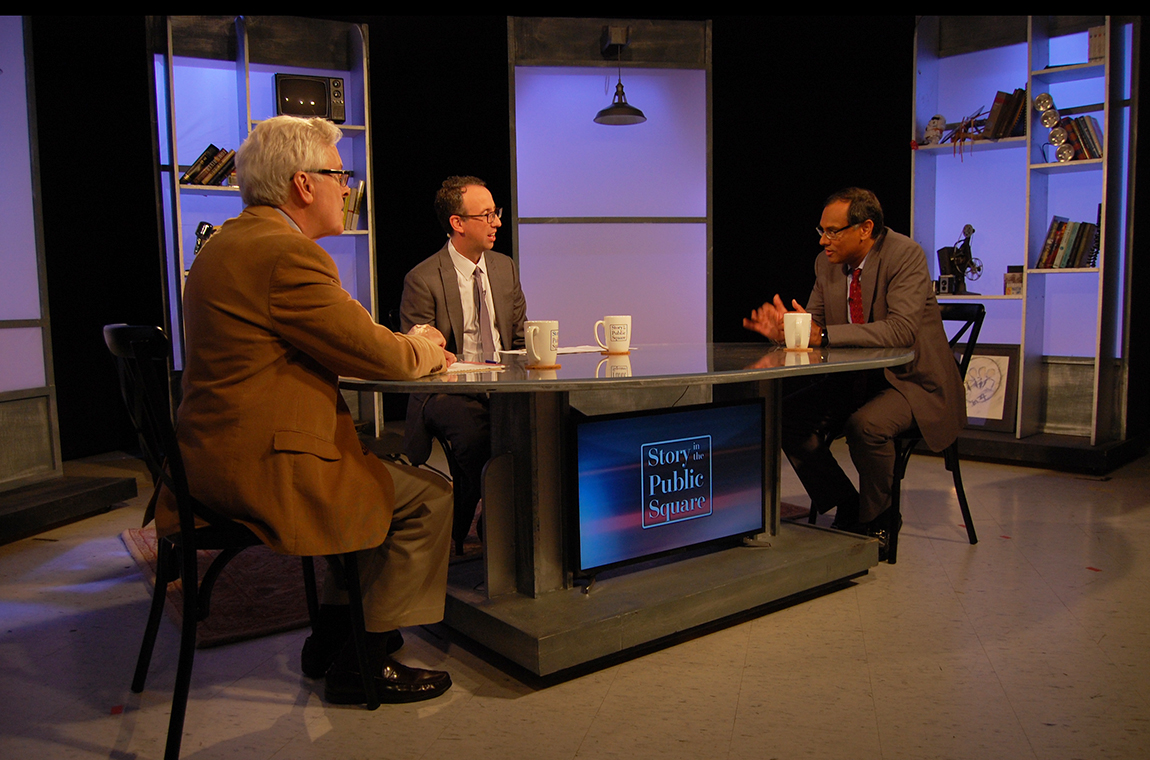 We rely on physicians and the American healthcare industry to keep us healthy—and when we are gravely sick, we rely on them to keep us alive. Dr. Sandeep Jauhar has been on both sides of that equation, and his books give us an insight normally reserved for insiders.

A practicing cardiologist, Jauhar has been writing regularly about medicine for The New York Times since 1998 and is currently a contributing opinion writer for the Times. Jauhar has written two medical memoirs, both published by Farrar, Straus, and Giroux.

His latest book, Heart: A History, is a scientific history, as well as a personal story. It tells the colorful and little-known story of the doctors who risked their careers and the patients who risked their lives to know and heal our most vital organ. It will be published on September 18, 2018, in seven languages and a dozen countries. Heart: A History, is an Amazon Best of the Month for September, and One of Amazon’s Most Anticipated Fall Books

“Deftly alternating between key historical episodes and his own work, Jauhar tells the colorful and little-known story of the doctors who risked their careers and the patients who risked their lives to know and heal our most vital organ. He introduces us to Daniel Hale Williams, the African American doctor who performed the world’s first open heart surgery in Gilded Age Chicago. We meet C. Walton Lillehei, who connected a patient’s circulatory system to a healthy donor’s, paving the way for the heart-lung machine. And we encounter Wilson Greatbatch, who saved millions by inventing the pacemaker―by accident. Jauhar deftly braids these tales of discovery, hubris, and sorrow with moving accounts of his family’s history of heart ailments and the patients he’s treated over many years. He also confronts the limits of medical technology, arguing that future progress will depend more on how we choose to live than on the devices we invent. Affecting, engaging, and beautifully written, Heart: A History takes the full measure of the only organ that can move itself.”

His first book, Intern: A Doctor’s Initiation, published in 2009, was a national bestseller and was optioned by NBC for a dramatic television series. The book is Jauhar’s story of his days and nights in residency at a busy hospital in New York City, a trial that led him to question his every assumption about medical care today.

His second book, Doctored: The Disillusionment of an American Physician, released in August 2014, was a New York Times bestseller and was named a New York Post Best Book of 2014. It was praised as “highly engaging and disarmingly candid” by The Wall Street Journal, “beautifully written and unsparing” by The Boston Globe, and “extraordinary, brave and even shocking” by The New York Times.