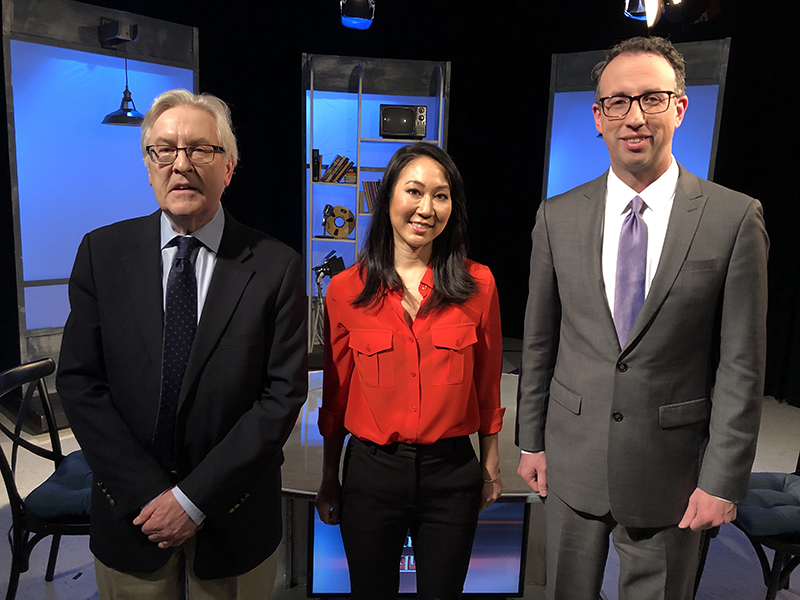 Public understanding of healthcare is driven principally by our own personal experience—and that of our loved ones—with doctors, nurses, and hospitals—and for many, it can feel overwhelming. Dr. Helen Ouyang is an emergency room doctor at one of America’s best hospitals, but admits she found it difficult to access the healthcare system when she had her own health scare.

Helen Ouyang, M.D., M.P.H., is an Assistant Professor at Columbia University Medical Center, where she works full-time as a practicing emergency physician.

Dr. Ouyang earned her Medical Degree from Johns Hopkins, her Master of Public Health from Harvard, and completed her emergency medicine residency training at Harvard, at the Brigham & Women’s and Massachusetts General Hospitals. She enjoys writing about wellness, global health, and complex humanitarian emergencies, and has contributed to The New Yorker, The Lancet, The Philadelphia Inquirer, The Huffington Post, and MindBodyGreen in addition to numerous academic journals.

Some of Dr. Ouyang’s work:

“Seeking Painkillers in the Emergency Room” – The New York Times