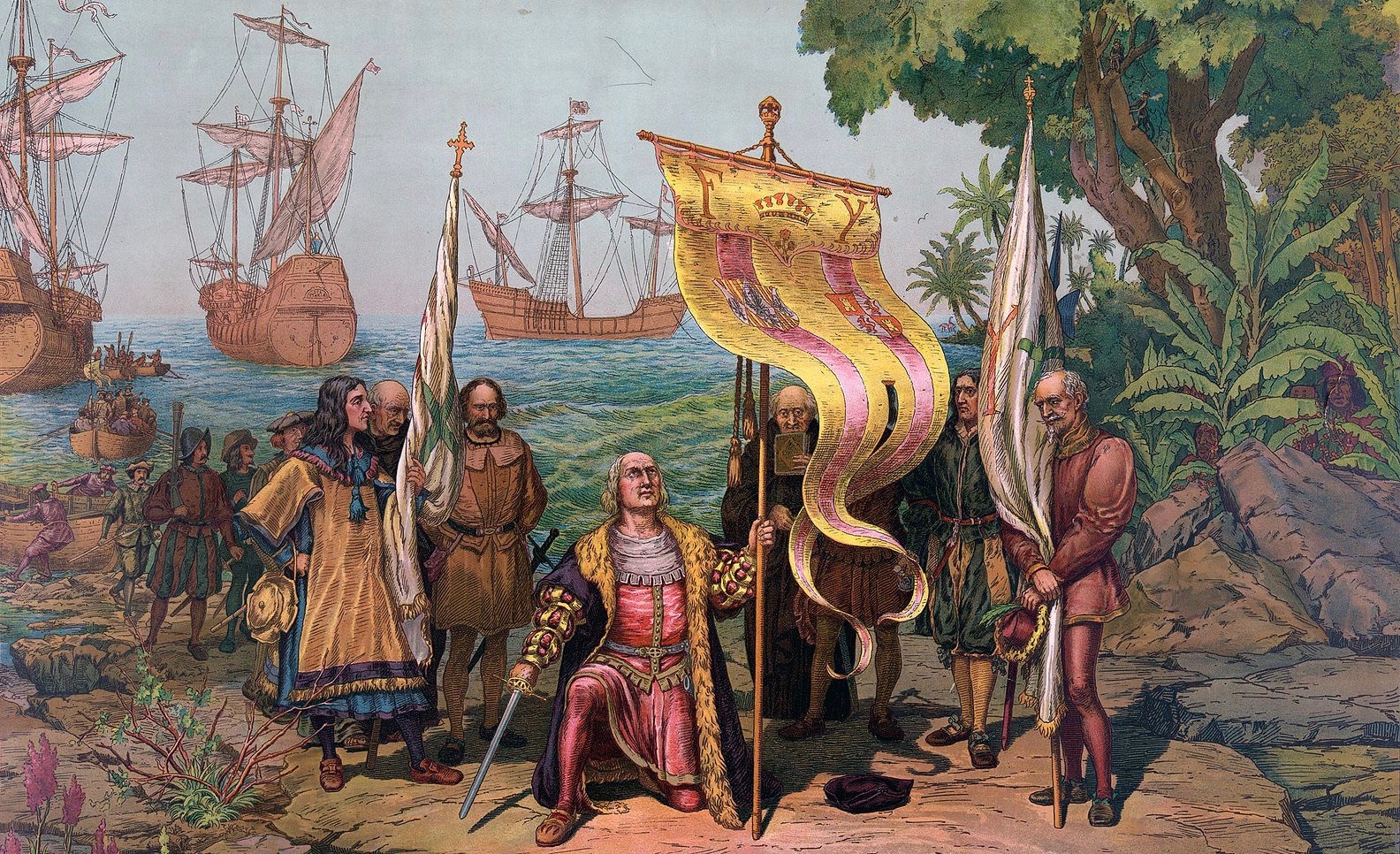 Why Globalization Stalled And How to Restart It | Foreign Affairs

The Place Where Globalization Kept Its Promise | Marketplace

The Pillars of Trump’s Nationalism are Weakening | The Washington Post

Globalization has gotten a bad rap over the last couple of years.  The concept is invoked regularly to explain the loss of American manufacturing jobs (though automation is likely the bigger culprit going forward).  More ominously, the new bogey-men of American politics are so-called “Globalists”—people, this theory holds, who want to subvert American sovereignty to global standards, laws, and rules.

In American politics, two stories are emerging—a narrative dichotomy, if you will.  On the one hand, there is globalization, predicated on the free movement of ideas, goods, wealth, and people.  On the other there is a nationalist story manifested in national limits on the movement of those things in order to protect national identity and, some would argue, national interest.  These competing stories, like any false dichotomy, are dangerous and important because whichever story dominates public discussion will lead to diametrically opposed policy choices and outcomes.

For example: with globalization, people move to where economic opportunity exists, just as wealth moves to economic opportunity.  That’s immigration.  That’s foreign direct investment.  With a nationalist orientation, you might limit the movement of people into your country to only those who can materially benefit your country—however you define that.  You also might restrict the flow of capital into your country.  So if a foreign interest seeks control of important industries, you might restrict or even prohibit that.  Or you might put a tax on things manufactured in other countries when they cross the border into our country in order to make American-produced items more competitive from a price perspective.

The nationalist critique emanating from far-right sources in the White House and at Breitbart is over-stated.  Globalization is not an objective, but a process by which the features of every-day life—whether we’re talking about the spread of things or ideas—is increasingly standard around the world.  The view of globalization as a process is borne out by history.

At its core, the process of globalization seems to be a human impulse—we need to connect, to discover, and to trade.  And the more we do those things, the more standardize life becomes around the world.  Consider this: in 1492, Columbus discovered the New World.  Historians describe what happened next as the Columbian Exchange—the largest transfer of biology in history between the old and new worlds.  To the New World, Europeans brought smallpox, sugarcane, and, eventually, African slaves.  From the New World, Europeans brought back venereal disease and food stuffs, things like the tomato, the potato, and the chili pepper that became part of the basic diet of people around the world.  Just think about the use of red pepper in “national dishes” across Europe and Asia—that doesn’t happen without Columbus.  That doesn’t happen without connection and exchange.  And these forces are at the heart of what today we call globalization.

So many of the simmering debates in the United States grow from globalization: immigration, trade, and the role of international institutions.  Since the end of World War II, Western and Western-oriented leaders have put their faith in the belief that trade and exchange will contribute to peace between the great powers of the world.  So far, that’s proven a good bet.  But we have a moment now between Brexit in Europe and the policies pursued by the Trump administration on trade and immigration, when the forces that bring us together seem to be on the wane.  They’re being challenged specifically as politicians emphasize the value of our national identity and the nation over the things that remind us of our shared humanity across the globe.

How we resolve these issues will shape the global economy, our own domestic productivity, and questions of war and peace across the coming century.