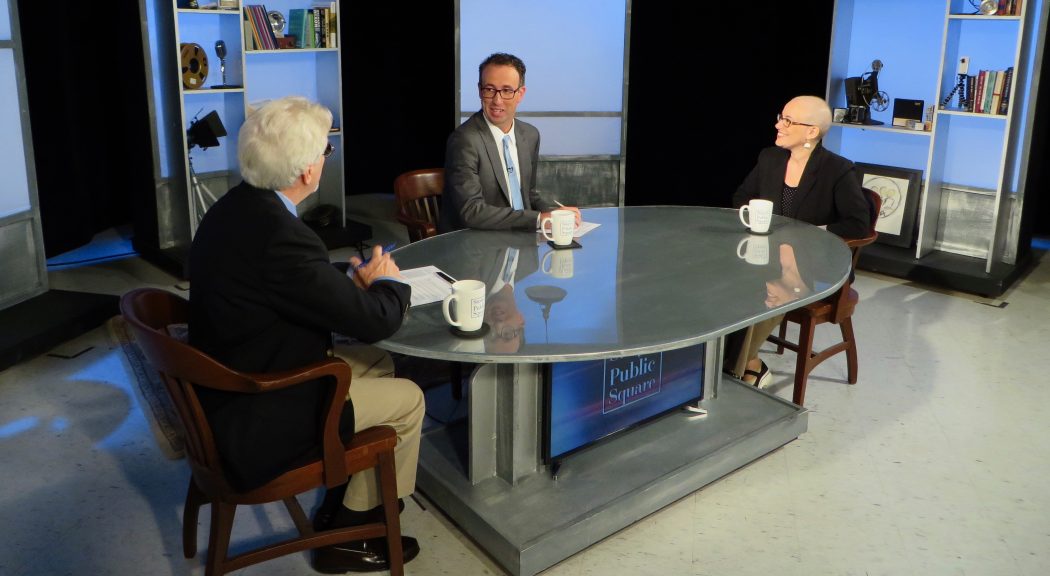 Science tells us that Hurricanes Harvey and Irma were stronger because of climate change. That view is politically controversial, even if it is based on sound science. Guest Sunshine Menezes helps scientists communicate more effectively.

Sunshine Menezes, Ph.D. has served as executive director of the Metcalf Institute at the University of Rhode Island Graduate School of Oceanography (URI GSO) and associate director for communication in the URI GSO Office of Marine Programs since 2006.

Prior to focusing her communication efforts on improving news coverage of the environment, she developed national and state-level environmental policy, first as a Dean John Knauss National Sea Grant Marine Policy Fellow with Congressman Frank Pallone, Jr. and later as part of a multidisciplinary team at the URI Coastal Resources Center and Rhode Island Sea Grant.