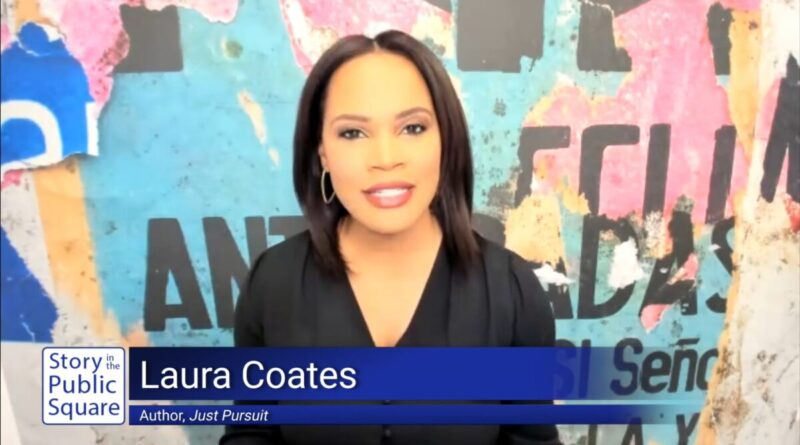 The line between what is right and what is just isn’t always clear.  Laura Coates is a former federal prosecutor who describes how she reconciled ideas of justice, race, the role of law enforcement in our society, and her own role in the U.S. justice system.

Laura Coates is a CNN senior legal analyst, SiriusXM host and author of “Just Pursuit: A Black Prosecutor’s Fight for Fairness.”  A former federal prosecutor, Coates served as Assistant United States Attorney for the District of Columbia and a Trial Attorney in the Civil Rights Division of the Department of Justice, specializing in the enforcement of voting rights throughout the United States.  As a civil rights attorney, she traveled throughout the nation supervising local and national elections and led investigations into allegations of unconstitutional voting practices.  In private practice, Coates was an intellectual property litigator with expertise in First Amendment and media law.  She is a graduate of Princeton University’s School of Public and International Affairs, and the University of Minnesota Law School.

On this episode of “Story in the Public Square,” Coates discusses her book, “Just Pursuit,” which includes stories of people deeply impacted by the American Justice System who personify today’s national issues.