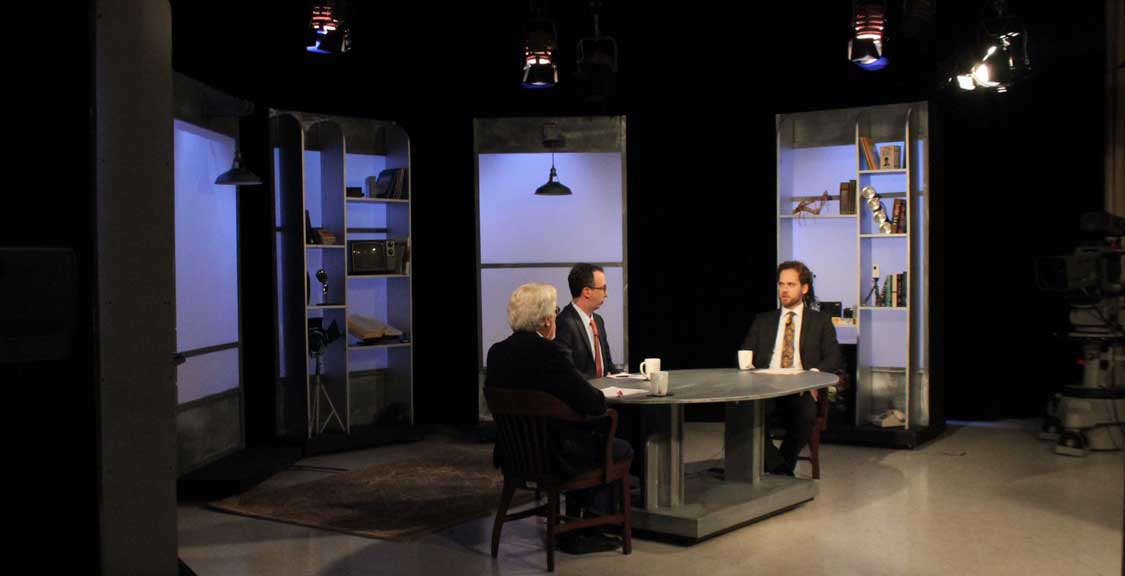 This week, hosts Jim Ludes and G. Wayne Miller are joined by a remarkably talented scholar and novelist whose work, whether for academic or popular audiences, traces the role of both narrative and truth in public life.

Eric Bennett is the author of Workshops of Empire: Stegner, Engle, and American Creative Writing during the Cold War, and the novel A Big Enough Lie.  His fiction has appeared in A Public Space and Lumina, and his nonfiction in the New York Times, The New Yorker, The Chronicle of Higher Education, VQR, and Modern Fiction Studies.  He received an MFA in fiction writing from the Iowa Writers’ Workshop and a Ph.D. in English from Harvard University.  He is an associate professor at Providence College in Rhode Island.