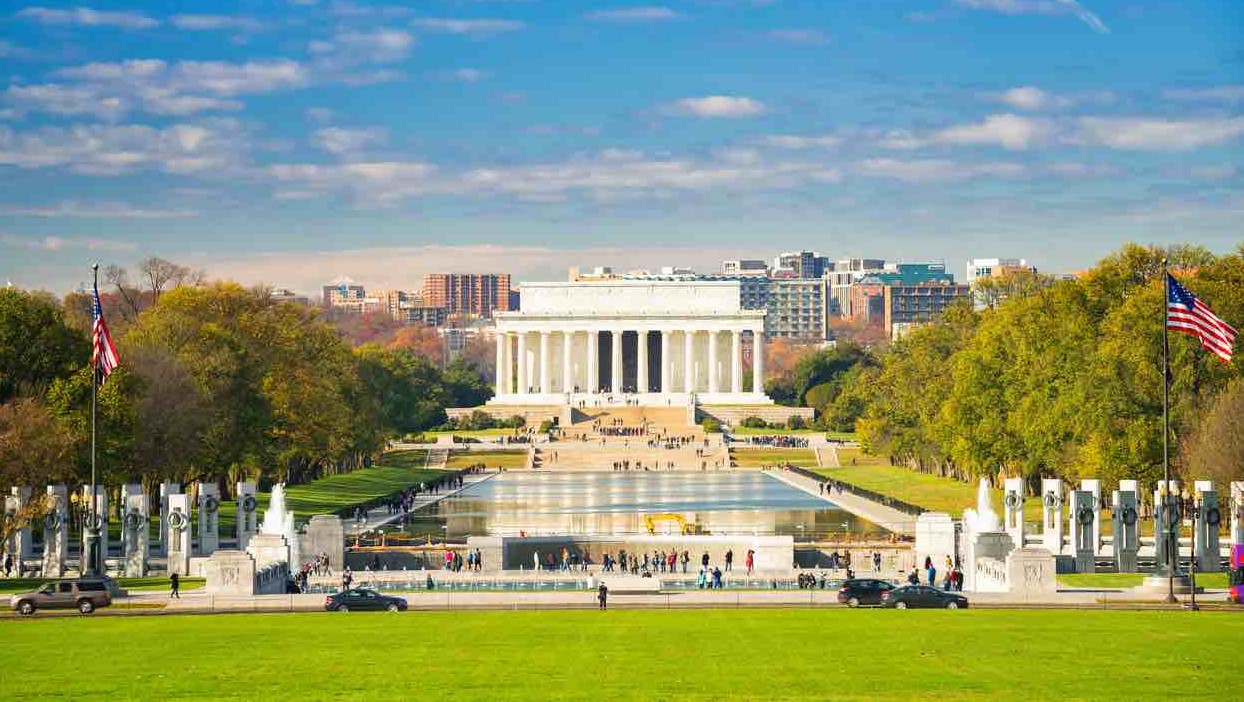 It has become increasingly evident that there are competing factions within the Trump Administration’s national security team.  Long accustomed to pitting his subordinates one against another, the former businessman seems to have replicated this mode of governance within the White House. Back in December, Tom Wright had already noted that there appeared to be three broad factions within the Trump team: the traditionalists, the “religious warriors,” and the “America firsters.” Fast forward a few months, and this analysis seems to have been prescient. Following last week’s Munich Security Conference, a number of European officials were left scratching their heads, deeply confused over which U.S. foreign policy narrative to believe. On the one hand, there were the reassuring speeches made by Secretary Mattis and Vice President Pence. On the other, there were the daily twitter rants emanating from the Oval Office, and the disturbing reports of one of his most senior advisors’  continued staunch Europhobia.  As one German commentator noted, the conundrum that Henry Kissinger evoked when he famously asked who he should call when he wanted to talk to “Europe” seemed to have been turned on its head. “Now Europe is asking who it should call if it wants to talk to the United States.” There were some positive developments, with the news that the disgraced former NSA, Lt. General Flynn, was being replaced by Lt. Gen H.R. McMaster. McMaster is a revered military officer, with a storied battle history and a solid reputation as one of the U.S.’s leading—and most provocative—defense intellectuals. The question is whether he will be able to inject a degree of sanity into a National Security Council plagued by dysfunction and vicious bureaucratic infighting. William McCants notes that McMaster’s more nuanced and sophisticated understanding of the challenges facing the Muslim World are already generating friction with the “religious warriors” in the Trump administration. Once can only hope that the pugnacious general will prevail in the looming war of attrition against the Stephen Bannons and Sebastian Gorkas of Trumpworld. Last but not least, the Brookings Institution has just released a major new report by a distinguished, bipartisan group of former national security officials. The report lays out a strategic blueprint for the reassertion of American leadership and a vision for the defense of the international liberal order. This order is increasingly under threat in an era marked by populism, socio-economic transitions, and revived great power competition. The report—which was drafted over a period of eighteen months—provides one of the most compelling demonstrations of the virtues of expertise at a time when Washington’s foreign policy establishment is incessantly vilipended and/or dismissed. One can only hope that the saner actors within the current administration—such as McMasters and Mattis—will help ensure that this report and its recommendations form the basis for more substantive and grounded foreign policy discussions within the White House. – Iskander Rehman, Senior Fellow