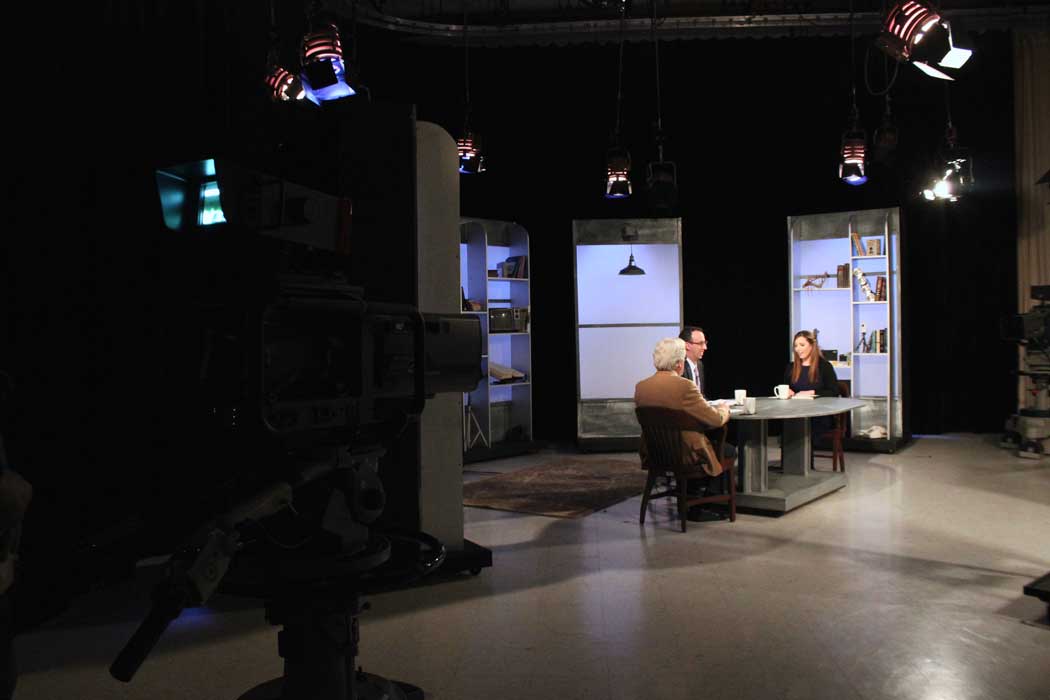 With the transfer of power in Washington, the stories the United States tells the world are changing, too.  Hosts Jim Ludes and G. Wayne Miller are joined this week by Katherine Brown, a public diplomacy professional who has served the United States from the corridors of Foggy Bottom to Kabul, Afghanistan.

Dr. Brown is a 2016-2017 International Affairs Fellow at the Council on Foreign Relations (CFR). From 2013-2016, she served as the Executive Director of the United States Advisory Commission on Public Diplomacy at the U.S. Department of State, an office authorized by Congress to appraise and strengthen U.S. engagement activities with foreign citizens. During that time, she revitalized the Commission into an effective watchdog and advocacy platform for federal public diplomacy policy. Dr. Brown received her Ph.D. in Communications from Columbia University in 2013 and is currently an adjunct faculty member at Georgetown University’s Security Studies Program.

Story in the Public Square is a partnership between the Pell Center at Salve Regina University and The Providence Journal. The initiative aims to study, celebrate, and tell stories that matter.