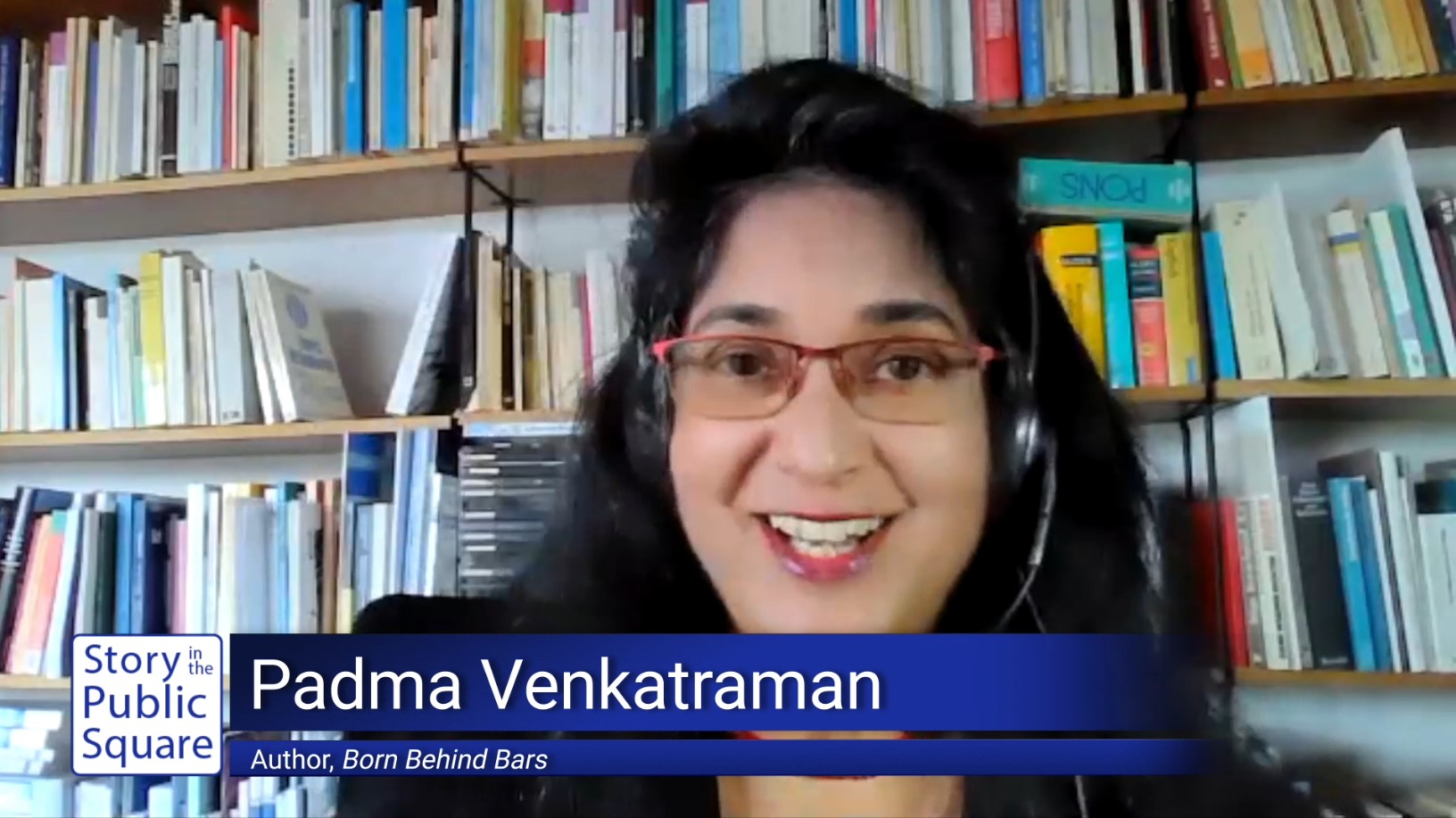 The idea of “caste,” or a hereditary structure to society is foreign to many U.S. audiences. But Padma Venkatraman takes young readers into the caste structure of her native India in a soulful exploration of identity and hope.

Venkatraman is an award-winning author who was born in Chennai, India.  Before becoming a novelist, she earned a Ph.D. in oceanography from The College of William and Mary.  She conducted postdoctoral research in Environmental Engineering at Johns Hopkins University and later worked in Germany.  She also served as head of Inwoods Small School, and taught oceanography and directed diversity efforts at the University of Rhode Island.  Venkatraman is the author of five novels including “Climbing the Stairs,”  “Island’s End,” “A Time to Dance,” and “The Bridge Home.”  She has written several other books, including: “Double Stars: The Story of Caroline Herschel (Profiles in Science),” “Women Mathematicians (Profiles in Mathematics),” and the illustrated “Growing Gold” and “Cleverest Thief.”  Her latest novel, “Born Behind Bars,” was published this month.

On this episode of “Story in the Public Square,” Venkatraman says she started writing because she hoped to “ultimately move a human being to greater understanding or greater compassion or greater empathy.”