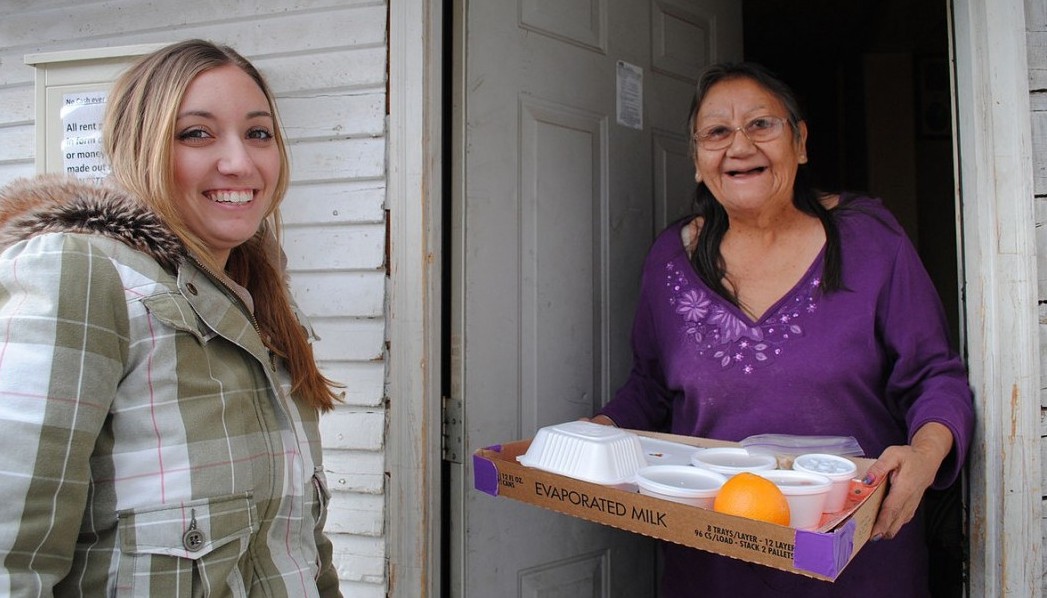 American First: A Budget Blueprint to Make America Great Again | Executive Office of the President of the United States

What Trump cut in his budget | The Washington Post

A budget is a moral document. It communicates in very real terms the values of the organization or individual who creates the budget. For a country, it reflects what’s valued and what’s not.

The budget proposal presented by President Donald Trump for fiscal year 2018 is inhumane.  It cuts funding for those most in need, for the protection of the environment, for science, the arts, and the humanities.  The budget increases funding for defense, homeland security, and to build a wall on America’s southern border.  This is not a budget to “make America great again,” as the budget document proclaims, but a budget to isolate and diminish the United States internationally and the federal government at home.  Its adoption would run counter to the interests of the United States of America.

A quick look at the things President Trump proposes cutting highlights an indifference to the most vulnerable among us and those on whom we should be betting the future.  It would end government support for Meals on Wheels, a program that provides both food and human contact to 2.4 million American senior citizens—including 500,000 veterans—every year who are threatened by hunger.  It would reduce funding for nutrition assistance to women, infants, and children.  It would reduce aid to first generation college students and federal work-study grants.

At the same time, the president’s budget proposal dismisses the value of science in American public life.  It cuts $900 million from the Department of Energy Office of Science and eliminates the Department of Energy’s Advanced Research Projects Agency.  At the same time, President Trump would cut by 19% funding for the National Institutes of Health and eliminate a center dedicated to international collaboration in medical research.  Perhaps most startling, the budget would gut the Environmental Protection Agency, reducing funding by 31% and ceasing U.S. effort to fight climate change.

Finally, the president’s budget would undermine American security by cutting the State Department by 29%.  These cuts would target U.S. effort to combat climate change, reduce U.S. support for UN peacekeeping operations, and reduce most foreign exchange programs.  While most Americans believe the United States spends 26% of the federal budget on foreign assistance, the reality is that the number is actually about 1%.

The results of this budget are not difficult to imagine.  The United States will be poorer.  Our most vulnerable will be hungry.  Our young will have less opportunity to break out of poverty through education.  We will be more isolated in the world, an outlier in the face of global responses to global challenges like disease, climate change, and yes, Islamic extremism.  The likelihood of armed conflict will grow.

The administration’s budget director, Mick Mulvaney, describes the budget as “Consistent with the President’s principles and priorities.”  When pressed by the media about the impact of these cuts on American citizen, Mulvaney responded, “You’re only focusing on half of the equation, right? You’re focusing on the recipients of the money. We’re trying to focus on both the recipients of the money and the folks who give us the money in the first place.  And I think it’s fairly compassionate to go to them and say, ‘Look, we’re not gonna ask you for your hard-earned money, anymore, single mother of two in Detroit … unless we can guarantee to you that that money is actually being used in a proper function.’”

There’s the rub.  President Trump does not believe that feeding the hungry, providing opportunities for our young, investing in science, responding to the crisis in the environment, or building America’s relationships abroad is part of the “proper function” of government.  Instead, this is the beginning of the “deconstruction” of government promised by the president’s chief strategist, Steve Bannon.

Multiple reports indicate that the president’s budget is DOA on Capitol Hill.  While that is some reason for relief, the alarm lingers in that any President of the United States would propose a budget so extreme in its neglect of America’s most vulnerable, and so cavalier in its understanding of the challenges of the world. – Executive Director Jim Ludes