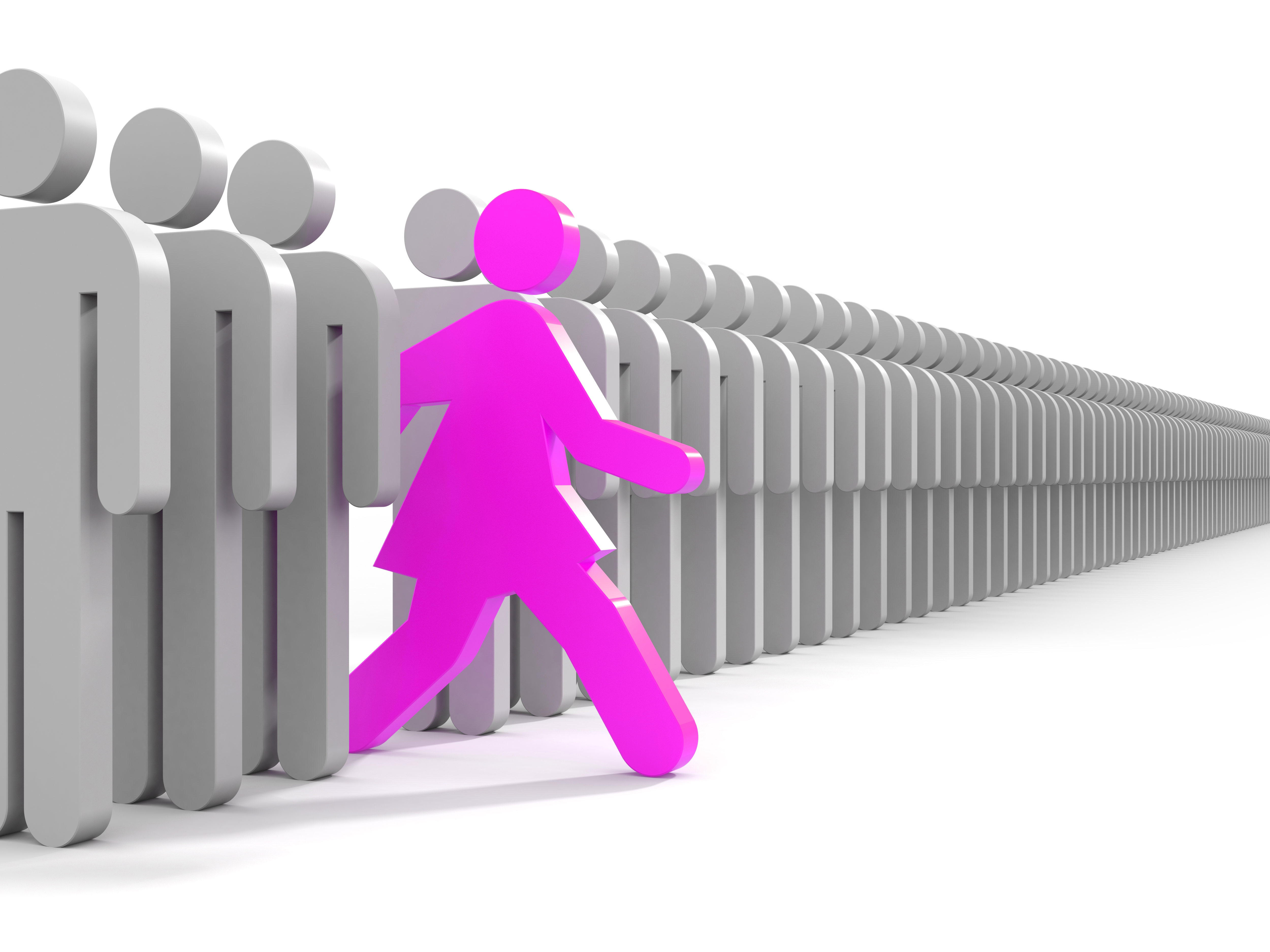 According to a recent business study by Morgan Stanley Capital International, companies with three or more women in leadership roles enjoyed a greater return on equity per year versus companies with less diversity. The study, and many others like it, shows that a diversification of ideas among groups increases the probability of managing and completing goals successfully. Studies like this one are of great value to our nation’s future because they present a sort of reality check. Being that, increasing diversity can not only be profitable for businesses but can benefit any group in making big decisions. Despite the clear message of this research and its relevance to the composition of our country’s legislature, it is still considered surprising that three strong female figures emerged into the political arena during the election cycle this year.

First, the presumptive Democratic presidential nominee is Hillary Clinton, an obvious example of someone who believes in the integral role which women can play in politics. If nominated, she will be the very first woman to serve as the candidate for a major American political party. Next is Ivanka Trump, daughter and campaign surrogate to Donald Trump, who represents a less obvious but still pertinent example of female strength. As a mother, business owner and soon-to-be published author Trump has been a balancing force for her father’s campaign and has gained recognition by the media for her impressive business acumen and poise. Lastly and slightly further outside of the limelight, is senior U.S. Senator from Massachusetts Elizabeth Warren who is a contender to be chosen as Hillary Clinton’s running mate. Warren is a former lawyer as well as an expert on the financial pressures which burden the American middle-class. She has served in her current position since 2012.

The demonstrated willingness to hear the voices of these three powerful women is one small step forward in America’s efforts to close its startlingly large gender gap. But, the gravity of this gap must be brought into the forefront of American consciousness in order for necessary change to occur. Therefore, in the space below, I have compiled a number of statistics on the status of women in business, politics and education. While reading the following, bear in mind that women in the United States make up 50.8% of the population at 157 million people.

Since women first began joining the workforce at high rates during the 1970s, women at work have contributed to almost one quarter of the American economy. In the year 2012, 10% more women than men decided to attend college and get a degree after graduating from high school. Therefore, while the number of educated and motivated women in this country seems to continue growing, the number of these women who work in a leadership capacity is almost stagnant. Consider that, in the last decade, the number of women in board positions for Fortune 500 companies has rarely shifted from around 17%. The record figure for the number of women CEOs in Fortune 500 businesses set in 2014 remained the same for the year 2015 at just 5%. The unfortunate reality is that women make up 45% of laborers within these companies but are simply not the ones being promoted. Women face even further injustice at the hands of the wage gap. According to the World Economic Forum, women around the world continue to be paid the same amount today as men were paid for the same work in the year 2006.

I argue that these gross inequalities are allowed to persist only because Americans are still failing to elect an adequate number of women to political office. Only 20% of House and Senate positions are filled by women and the United States has yet to elect a woman as president since George Washington was inaugurated in 1789. Circling back to the introduction, if Americans were to take note of the data gathered by MSCI and in turn were to elect more women leaders, then the country would likely gain the ability to make more balanced legislative choices. And with Hillary Clinton in a promising position to make history this year, the United States should be prepared to see some important and long overdue changes in its future.