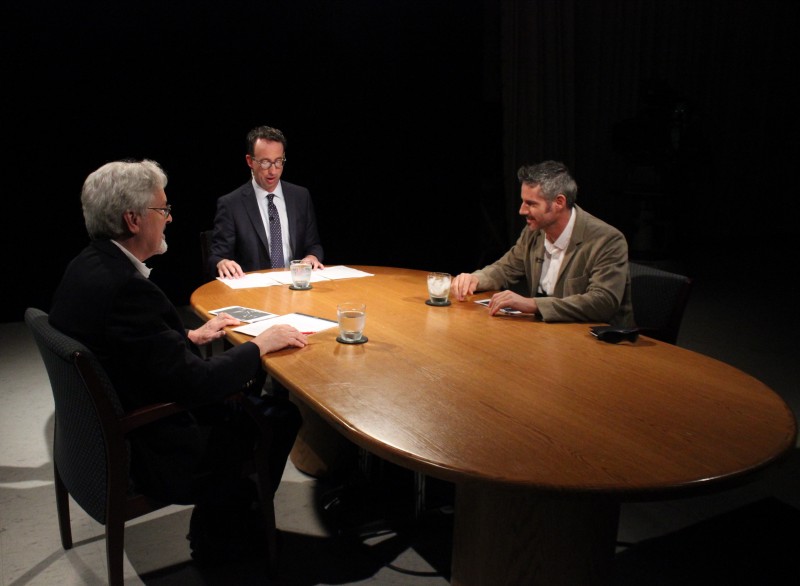 Manzano captures the stories of people all over the world, from American workers who built nuclear weapons for the Cold War to fighters in the Syrian civil war. He won the 2013 Pulitzer Prize for Feature Photography for his photo, distributed through Agence France-Presse, of Syrian rebel soldiers guarding their position as light streams through bullet holes in a wall. “Javier Manzano is a storyteller with real insight into some of the world’s most pressing problems.  Our conversation with him reflects what he witnessed for all of us in Syria and other war zones.  It’s a compelling episode.” said G. Wayne Miller, director of Story in the Public Square.

Read more about the 2016 Pell Center Prize for Story in the Public Square.