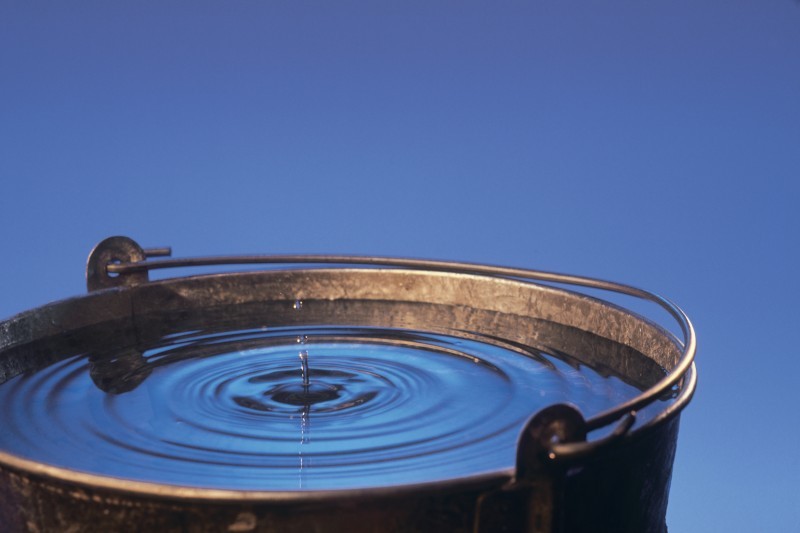 When thinking about environmental scarcity it is common to think of the depletion of rain forests, the growth in the number of animals on the endangered species list and the deterioration of the ozone layer. However, it is rare, at least in the United States, to consider the scarcity of freshwater resources. The reality is that less than three percent of the world’s water is fresh, and the ability to obtain and afford safe drinking water is a daily problem for at least one billion people around the world. In places like China and India, the population is rapidly increasing while natural water sources are becoming bankrupt due to overuse. The demand for water tripled worldwide between the years 1950 and 1990, and the United Nations expects this demand to exceed supply by more than thirty percent by the year 2040.

As a result of its high demand, the water supply and water sanitation industries have seen a massive increase in corporate interest in the last twenty years. Investors from companies like Suez and Vivendi Environment are looking to privatize water sources that were once publicly owned in order to turn a profit. In some cases, nations in the Global South have been encouraged by the International Monetary Fund and the World Bank to privatize their water sources in order to relieve governmental pressures and create revenue. For those nations who chose to accept this course of action, citizens often reacted unfavorably to the switch in light of price hikes and infrastructure changes that disproportionately affected the poorest communities. At this intersection of humanity and capitalism lies the difference between proponents and opponents of privatization.

The supporters of privatization argue that governments have failed at maintaining the infrastructure required for water safety due to their desire to please constituents by keeping water utility costs low. Finance experts like Johan Bastin view “water [as] the last infrastructure frontier for private investors” and believe that ceding public resources to multinational companies can be helpful for underdeveloped nations because a corporate influence is usually impersonal and requires increased fiscal responsibility as well as efficiency. The ideal is that companies will be able to improve water infrastructure and decrease water utility prices in the long run without having to worry as much about handling an initial consumer backlash. In addition, supporters of privatization point out that national economies are limited to the taxes paid by the public in order to fund public works projects while corporations can utilize investments from outside sources.

In contrast, the opponents of privatization argue that the claims made above are invalidated by the tendency of corporations to focus on profit rather than on how they are impacting human bodies. Meaning that, once money is being made, corporations will not stop increasing utility costs but will crave a continuous stream of profit on a commodity that is a necessary expense. In this kind of privatized system, opponents argue that citizens are forced to pay more than they should for a good that they have no choice to forgo. Circumstantially, in India, China and Bolivia (who each have years of experience with water privatization) there has been little evidence for improvements in water quality or pricing. Although these are just a few examples, it is clear that privatization is not a universal good but one that works best only in the most idyllic of situations.

Policy-makers have yet to find a solution to the problem of water access, affordability and sanitation despite the issue’s urgency. However, the absence of a solution does not stem from a lack in effort. For example, the UN recently released a new set of Sustainable Development Goals that contain a target to “achieve universal and equitable access to safe and affordable drinking water for all” by the year 2030. The target states that the organization has made a commitment to researching and implementing policy which will work towards putting rights to water at the forefront of sustainability efforts. So, in recognition of the combination of depleting resources, financial burdens, ethical concerns, overall population increases and inevitable corporate greed that are always at play in water-related legislation I ask: how will the UN and the world choose to make this goal a reality?