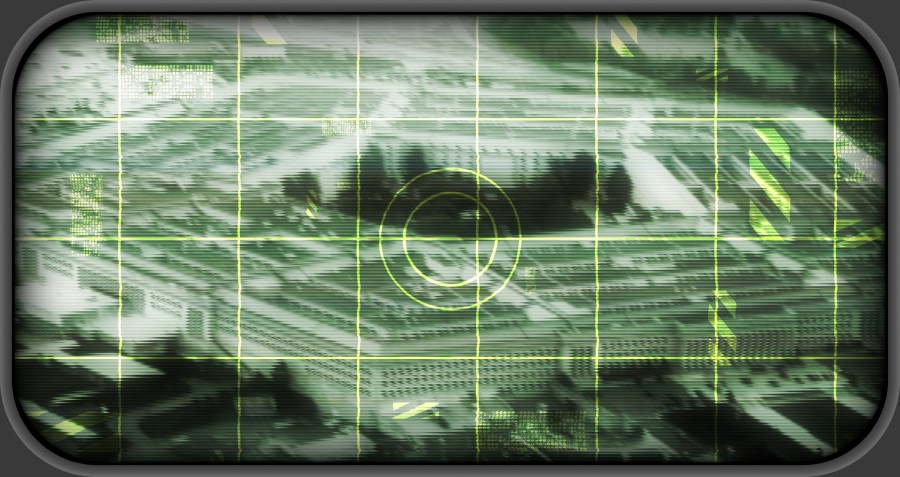 The Perfect Weapon: How Russian Cyberpower Invaded the U.S. | The New York Times

What you need to know about Trump and Russia | Politico

The United States has been attacked.  The integrity of our electoral system has been assaulted by a Russian influence operation that, according to media reports of classified briefings, was intended to benefit the candidacy of Donald Trump.  The short hand in the media is that the United States was “hacked.”  Such short hand understates the enormity of what has taken place.

In fact, Russia is conducting political warfare against the western world, not just the United States.  War, Clausewitz told us, is the continuation of politics by other means.  Political warfare relies on political means—information operations and manipulation—to achieve political objectives.  In recent cases, that has meant fake news; paid internet trolls and botnets shaping what’s trending online; the electronic theft and release of damaging emails; and the rise of English-language Russian propaganda outlets that target the United States and, now, its allies in Europe.

In fact, Russia is systematically trying to undermine the western liberal order, as the researchers at the Atlantic Council have documented in a remarkable study, “The Kremlin’s Trojan Horses.”  According to the report’s authors, Russia “seeks to turn Western liberal virtues–free media, plurality of opinion, and openness–into vulnerabilities to be exploited. “

So disabuse yourself of the idea this is just Democratic sour grapes because Hillary Clinton lost the presidential election. Russia is at war with the West’s freedoms and we need to recognize that threat for what it is.  News that the Obama administration chose not to confront Russia over its meddling in the American election out of concern it would provoke a cyber-war between the United States and Russia misses one critical point: the Russians are already waging war.

The Russian offensive is breathtaking for its ambition.  In addition to the manipulation of the American election, as well as the threat to Europe’s unity and electoral integrity, Moscow is also providing support and advice to American secessionists in states like California and Texas.

There is only one example in history of which I am aware when political warfare was unleashed with such abandon and effect.  In 1917, Imperial Germany permitted Vladimir Lenin, an exiled Russian revolutionary, to transit Germany from Switzerland in the belief that his return to Russia would unleash an uprising that would take Russia from the battlefield.  His return did just as the Germans hoped.

This is the stark reality the West faces today: we are at war.