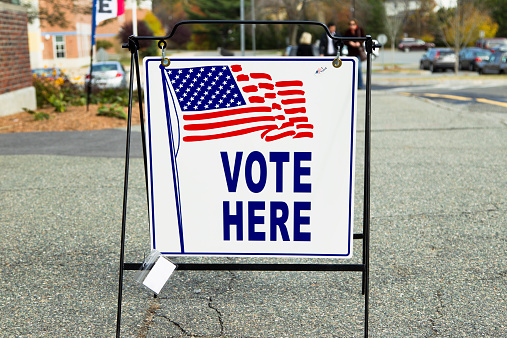 How Russia Wants to Undermine the U.S. Election | Time

The evidence of Russia’s efforts to intervene in the American election of 2016 is only mounting.  Members of the U.S. House and Senate have raised the alarm publicly while the Obama administration hedges its bets that the American electoral system is resilient enough to weather any disruptions.  The Obama administration is playing a very dangerous game.

Putin seeks to undermine the credibility of western liberalism.  The values of free elections, free speech, and rule of law are all under assault in Putin’s Russia, and Putin resents America’s bipartisan tradition of global evangelization of western values.  He’s adopted a political warfare strategy to undermine global confidence in Western democracy, just as he has in elections close to Russia.

The danger in the American system is compounded by one candidate who has repeatedly asserted, without evidence, that the only way he will lose is if there is cheating.  That message, not surprisingly, is sticking.  A new poll shows that nearly half of Republican voters have concerns that their votes will not count on Election Day.  Donald Trump is playing into Russia’s hands, undermining not just American confidence but global confidence in the legitimacy of American democracy.

The Obama administration must do  more than offer private warnings to the Russian government.  It’s time to name and shame Russia for its efforts to undermine confidence in the American electoral system.  Failure to do so will have a long-lasting negative impact on the public’s trust in the legitimacy of our electoral system—dangerous stuff for any republic such as ours and for all who value legitimate, free elections around the world.