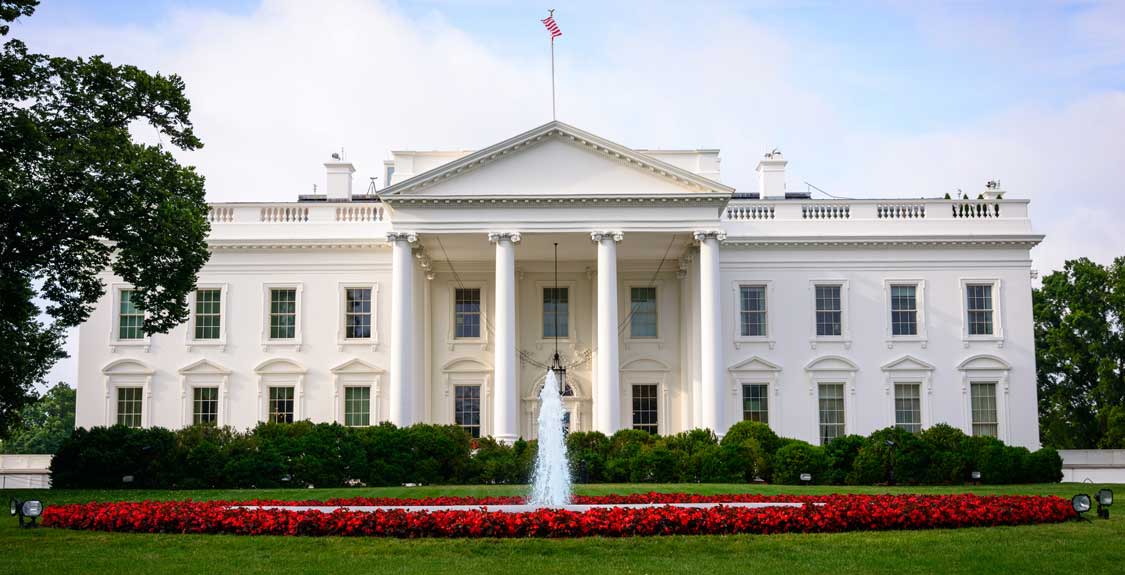 Germans Now Find US as Trustworthy as Russia: Poll Shows | The Independent

British Lawmakers Tell Their PM: Your Groveling in Front Of Trump is Embarrassing | The Washington Post

Mattis the Great, Mattis the Exploited? | War on the Rocks

With NSC Shakeup, Bannon Gets a Seat at the Table | NPR

Barely a fortnight has passed since the inauguration of Donald Trump, and relations with key U.S. allies have already been placed under almost unprecedented strain. The Trump administration’s mode of government—authoritarian yet startlingly inept—has dismayed foreign governments, as has the new President’s clear disdain for diplomatic norms.

After details emerged (or were leaked) of a tense phone call in-between President Trump and Prime Minister Turnbull of Australia—a country which has been one of the United States’ staunchest allies since World War II—congressional leaders, ranging from Senator Bob Corker to Senator John McCain rushed into damage control mode. Across the Atlantic, European leaders have pointed to the clear threat posed to the EU by a West Wing infested with far-right ideologues overtly hostile to the European project. Recent polls show that only 22% of Germans now consider the United States trustworthy, on par with Russia.

Theresa May’s visit to Washington, rushed and filled with painfully awkward moments, has already generated a mighty backlash in the UK, whose citizens (rightly) perceived it as unseemly and subservient. For many European leaders, there will be sizable domestic political costs in courting proximity to a man whose actions have spurred such revulsion across the old continent.

U.S. allies are likely to place their hopes in the more qualified, and less mercurial cabinet members, such as James Mattis or Rex Tillerson. Indeed, the latter gave a remarkably gracious, and somewhat reassuring first speech on his first day at the State Department. Secretary Mattis, who is currently crisscrossing Asia, has his work cut out for him in terms of reassuring U.S. allies such as South Korea and Japan. The question for most citizens of U.S. allied nations (including yours truly), however, is whether these temperate, competent, and honorable men will be able to exert genuine influence, taming their commander-in-chief’s most destructive impulses. The recent changes enacted to the U.S. National Security Council—with the elevation of figures such as Stephen Bannon—does not give much cause for optimism. U.S. allies will need to begin thinking about crafting alternative strategies, diversifying their defense relationships and placing a greater focus on strategic autonomy. The gilded age of the U.S.-led alliance system is rapidly fading from view, and it would be imprudent for its allies to bet on its return. – Senior Fellow Iskander Rehman