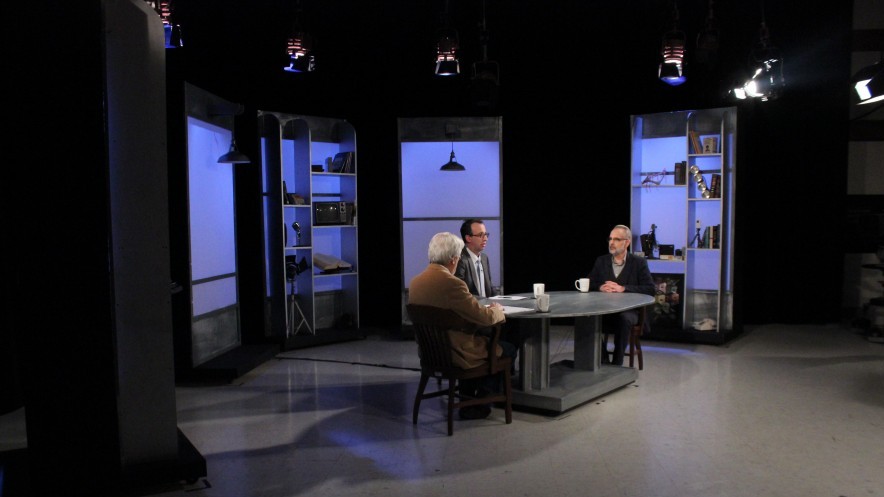 Politicians and voters may hate crime, but American audiences can’t get enough of shows like CSI or Law and Order.  This week on “Story in the Public Square,” hosts Jim Ludes and G. Wayne Miller are joined by Marc Smerling, an Emmy-winning filmmaker who has intimately chronicled some of America’s most notorious criminals.

Smerling is an award-winning writer, screen producer and cinematographer – and most recently, writer, producer and co-host with filmmaker Zac Stuart-Pontier of the new podcast series, “Crimetown.”