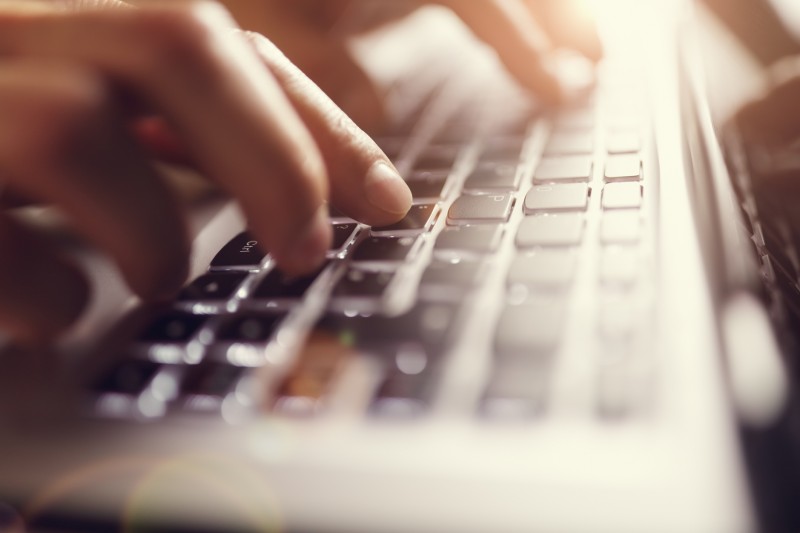 2016 was not a good year to be a tech company. Twitter’s struggling to profit, Facebook is still reeling from its massive fake news debacle, and major web forums are buckling under rampant abusive behavior. It was the witching hour of the Internet and we were able to see at full bore the most grotesque second half of its Janus face. Fake news, harassment, echo chambers and conspiracy theories overwhelmed the core value of the Internet: democratization. Now major tech companies are coming to grips with a problem they have delicately danced around for a decade; choosing between idealized free speech and reality.

Twitter is famous, or infamous, for proclaiming itself “the free speech wing of the free speech party of the Internet.” Since its inception Twitter struggled with maintaining its hardline commitment to free speech while consistently fumbling issues of abuse. For years they remained unable to find a comfortable position, vacillating between deploying algorithms preventing President Barack Obama from getting inflammatory or offensive questions during his Question and Answer session to flatly ignoring victims of sustained, targeted campaigns of abuse. While Twitter struggled with its demons quietly, similar problems manifested elsewhere. For each the root cause was the same: free speech. Connecting the world openly and freely, disseminating information equally and giving a voice to all are core tenants upheld by Internet Canon law, but the past year has revealed each of those adverbs is qualified.

Companies like Reddit and Twitter, fearing failure, have taken steps to create a welcoming appearance and attract and retain users. Responding to criticism, Twitter banned “Alt-Right” accounts, and Facebook began rolling out new measures to combat fake news. Reddit CEO Steve Huffman admitting to secretly altering comments on the Donald Trump themed subreddit “/r/The_Donald.” Huffman had seen Reddit plagued by issues stemming from “/r/The_Donald,” in one such example a hiccup in Reddit’s processing algorithm led to user’s homepages containing exclusively posts from “/r/The_Donald.”  But, wanting to have his cake and eat it too, Huffman chose to keep the illusion of freedom while subtly changing reality. Each instance drew heavy criticism, equating the moves to censorship. Worse still, Twitter and Reddit are struggling to deal with a cold reality; championing “free speech” may mean playing host to ideas you do not agree with. Twitter CEO Jack Dorsey, like Huffman, had to answer critics claiming his service allowed Donald Trump’s election to President. When asked how he personally felt about Trump’s election, and Twitter use, he answered “it’s complicated.” His response demonstrates a waning commitment to the “free speech wing.”

Calling the Internet a “Public Place” is a common argument among advocates for Internet free speech. Mike Rugnetta of PBS’ “Idea Channel” argues that the Internet is more akin to a shopping mall than a square. Unlike the town crier, speech on the Internet occurs on private servers that are owned by individuals or corporations. Just as malls give the illusion of being an open public space one is not necessarily afforded the same freedoms, as they are technically on private property. Tech companies are now faced with a stark choice; adopt an “anything goes” policy and suffer the consequences or start filtering content and suffer the consequences. Twitter, Facebook and Reddit now must ask themselves, should we be more like shopping malls and less like the town square?