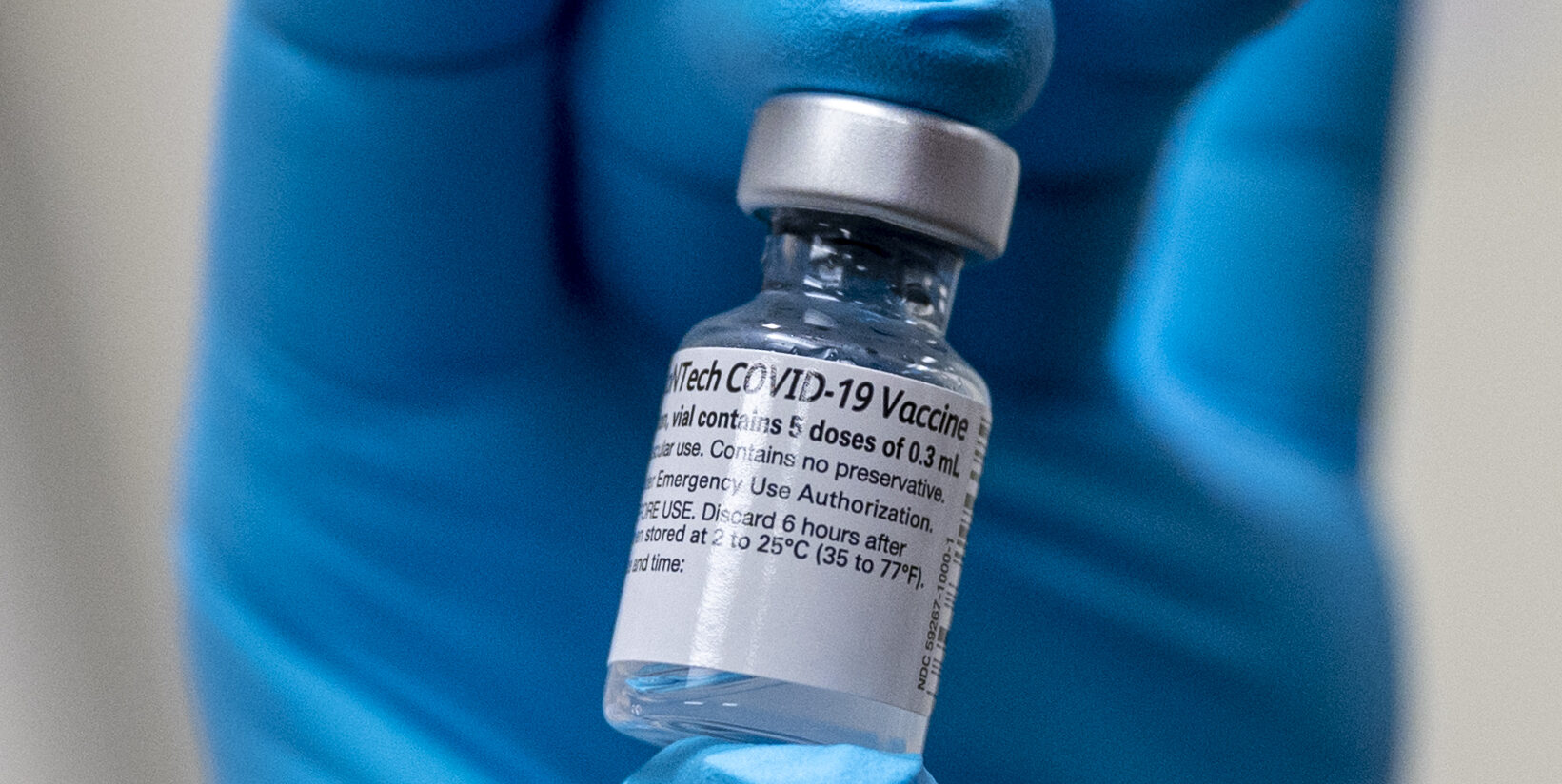 Since the 1980s, 75 million people have been infected with the human immuno-deficiency virus, the virus that causes AIDS.  32 million people have died.  In 2009, about 1.4 billion people were infected by H1N1, the swine flu.  It killed 575,000 people, globally.  Ebola, in the 2014 outbreak, killed 11,310 people of the 28,616 it infected.  In every one of those cases, disinformation from Russia stoked anxieties, obscured the truth, and pitted communities against one another.  Expect more of the same in the roll-out of coronavirus vaccines.

The most well-known example of disease-disinformation is the HIV/AIDS disinformation campaign that began with three Soviet agents planting a story in an English-language newspaper in India in 1983.  The story claimed that the virus that causes AIDS was man-made, engineered in a U.S. government lab, to target the black and homosexual communities.  By 1987, the story had been reprinted or broadcast in 80 countries and in 30 languages.  The Soviets were undermining America in the developing world.  They were also picking at the scab on America’s original sin: slavery and its legacy of racism.  At the height of the AIDS crisis, the story did tremendous damage to U.S. credibility abroad and at home.  By 1998, an NIH-funded study found that 27.3% of African American men and 31.2% of African American women believed AIDS was “an agent of genocide created by the U.S. government to kill off minority populations.”

Since the COVID-19 pandemic began, the Russians have been humming a familiar refrain.  As early as January, 27, 2020, a Russian broadcaster, citing a Russian military expert, alleged that the novel coronavirus was engineered by the United States in order to attack China.  The report also pointed to the Richard Lugar Center for Public Health Research, a U.S. funded lab in Tbilisi, Georgia—and not a new target of Russian disinformation—as one of the possible places the “weapon” was developed.  A few days later, hackers posted a fraudulent story to a Lithuanian news site claiming that a U.S. military officer serving with the NATO mission in Lithuania, had contracted the virus.

Earlier this year, the U.S. State Department cited several thousand social media accounts which previously supported causes as diverse as Russia’s intervention in Syria and the Yellow Vest protests in France, but now post “almost near identical” messages about coronavirus in English, Spanish, Italian, German and French, while repeating the old refrain that the virus was created by the United States government to attack China.

Perhaps more ominously, given the release of the new coronavirus vaccines, Russia has stoked the debate over vaccine safety in the United States since at least 2015.  Unlike the 2016 election where Russia created social-media content and injected it into the American political campaign, the online campaign around vaccines has been driven by amplifying American voices and boosting hashtags associated with both the anti-vax and pro-vax movements.  That even-handedness is intentional and sinister.  For Moscow, the issue isn’t any preferred policy outcome, its objective is division, fear, and the exploitation and exacerbation of America’s internal divisions—even around matters of public health. With some Americans already viewing pandemic response through a partisan lens, we can expect Russia to amplify questions about the safety of COVID-19 vaccines—even from irrational voices—while at the same time boosting those who support vaccines.

The public shouldn’t be surprised, either, to learn of breathtaking claims about potential vaccine side-effects.  Already, memes and social media posts have flooded networks in India and Brazil warning that the Astra-Zeneca vaccine developed at Oxford University might turn its recipients into monkeys.

The incoming administration of President-elect Joe Biden faces a daunting challenge: corralling an out-of-control pandemic, organizing the logistical challenge of inoculating 320 million Americans, and fighting the on-going “infodemic” that has compounded every aspect of the pandemic response, not just in the United States, but around the world.  The single most important thing the Biden administration can do is call-out vaccine disinformation whenever they see it.  As fanciful as it may seem to suggest, the administration must also get help from Congress, too.  Bipartisan agreement among elected leaders cues bipartisan consensus among the American people, even on complicated issues.  Finally, the White House must adopt some old-school politicking and secure the support of major news outlets—in print and broadcast, online, and, yes, on cable. Education is the only way to inoculate the vaccine from hostile disinformation.  Everyone needs to do their part.

America’s adversaries will seek to divide us on every issue they can find to exploit.  The coronavirus pandemic is no different.  But we can defeat lies and disinformation with an ironclad commitment to the truth, to science, and to a renewed conviction to work together, as Americans, to serve our common good.