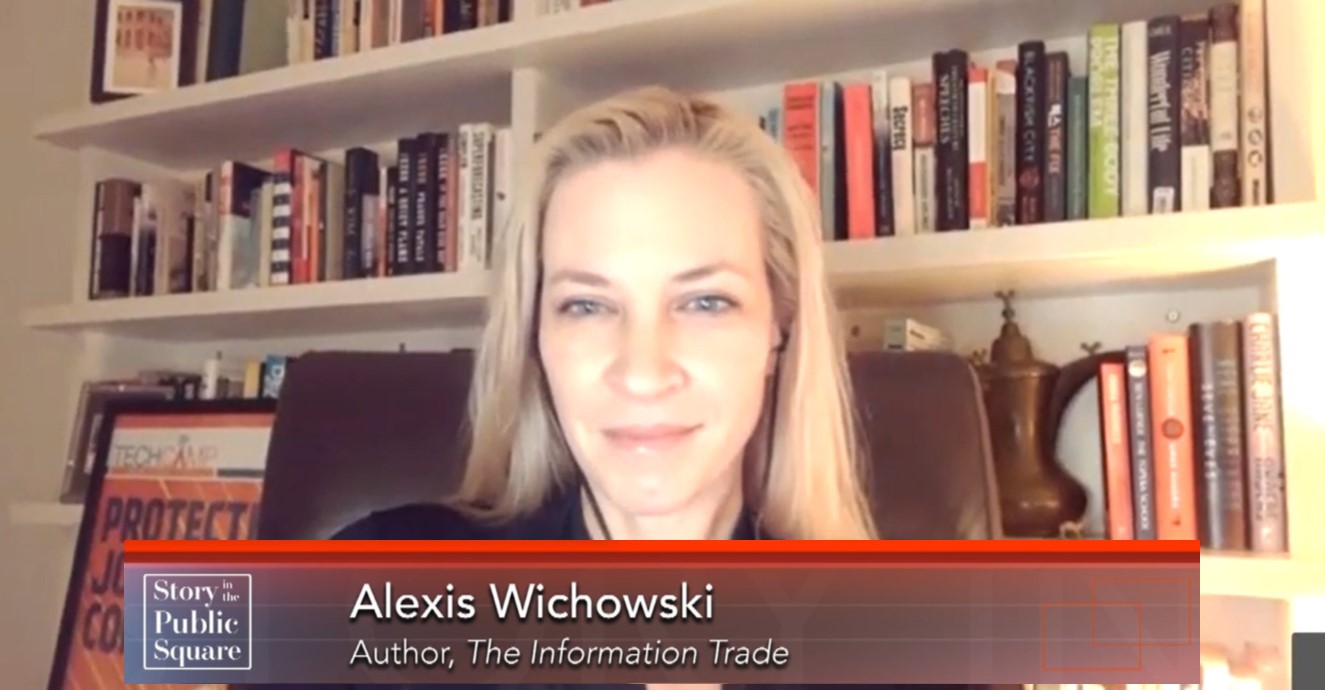 Our nationality has long been a part of how we identify ourselves.  But Alexis Wichowski surveys the rise of “net states,” big tech companies that are, increasingly, taking on roles traditionally played by nation-states.

Wichowski is a public servant, teacher, and writer.  She serves as Deputy Chief Technology Officer for Innovation and Acting Deputy Chief Technology Officer for Broadband for the City of New York.  She also serves as an adjunct associate professor in Columbia University’s School of International and Public Affairs, teaching in the Technology, Media, and Communications specialization.  She previously served New York City as an Associate Commissioner at the newly established Department of Veterans’ Services and a Disaster Relief Field Responder before and during 9/11.  She has also served as Program Officer for the U.S. Department of State’s Office of eDiplomacy and Diplomatic Innovation Division and as Director of Media Analysis & Strategy at the Permanent Mission of the United States to the United Nations during the Obama administration. She regularly conducts research and writes about the impact of media, technology and government.  Several of her recent publications include. “Net States Rule the World,” in WIRED, “What Government Can and Should Learn from Hacker Culture,” in The Atlantic and “The U.S. can’t regulate Big Tech companies when they act like nations,” in The Washington Post, among others.  Her book, “The Information Trade: How Big Tech Conquers Countries, Challenges Our Rights, and Transforms Our World,” was published in 2020.  Wichowski holds a PhD in Information Science from the University at Albany’s College of Engineering and Applied Sciences and a BA in Chinese from Connecticut College.

On this episode of “Story in the Public Square,” Wichowski shares advice she would give the incoming Biden administration on tech regulation, saying, “one of the first things I would suggest for the Biden team is to appoint a tech ambassador—this is not something that America has right now.”  She says, “engaging with tech companies on a diplomatic level would allow us to negotiate for better terms and conditions than we currently have in existence…not in an adversarial only capacity, but in a way that we can have true dialogues with them.”