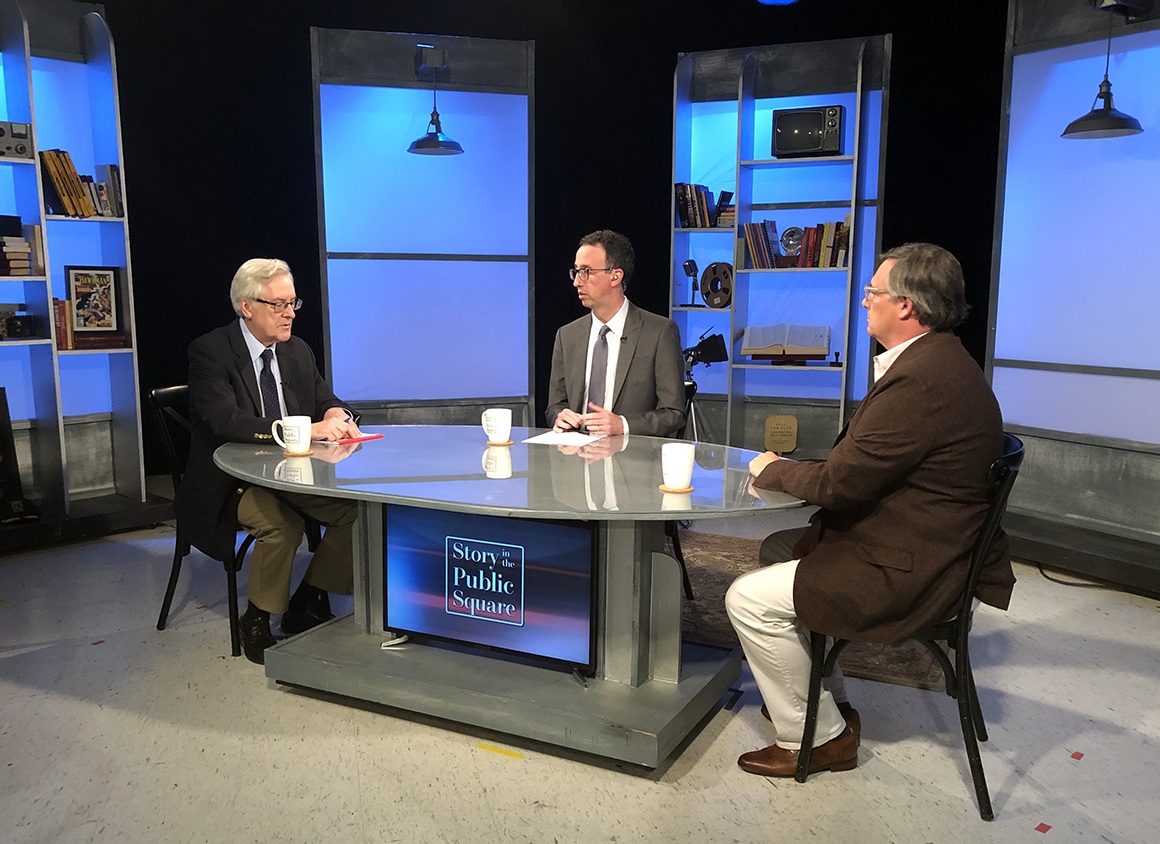 National security analysts typically ground their work in a deep appreciation of history, context, and contemporary politics. Jeffrey Lewis adds a sophisticated understanding of nuclear weapons and the states seeking them to describe a catastrophic potential future of the U.S. relationship with North Korea.

At the Middlebury Institute, he teaches courses on arms control issues in Northeast Asia and Chinese nuclear policy. The work of his team was recently covered in The New York Times, The Wall Street Journal, and VICE. He is the author of The 2020 Commission Report on the North Korean Nuclear Attacks Against the United States, Minimum Means of Reprisal: China’s Search for Security in the Nuclear Age (MIT Press, 2007), and Paper Tigers: China’s Nuclear Posture (IISS, 2014). He is a regular columnist for Foreign Policy, and has published articles in Foreign Affairs, The Washington Post, and The New York Times. He is the founder of ArmsControlWonk.com, the leading blog and podcast on disarmament, arms control and nonproliferation.