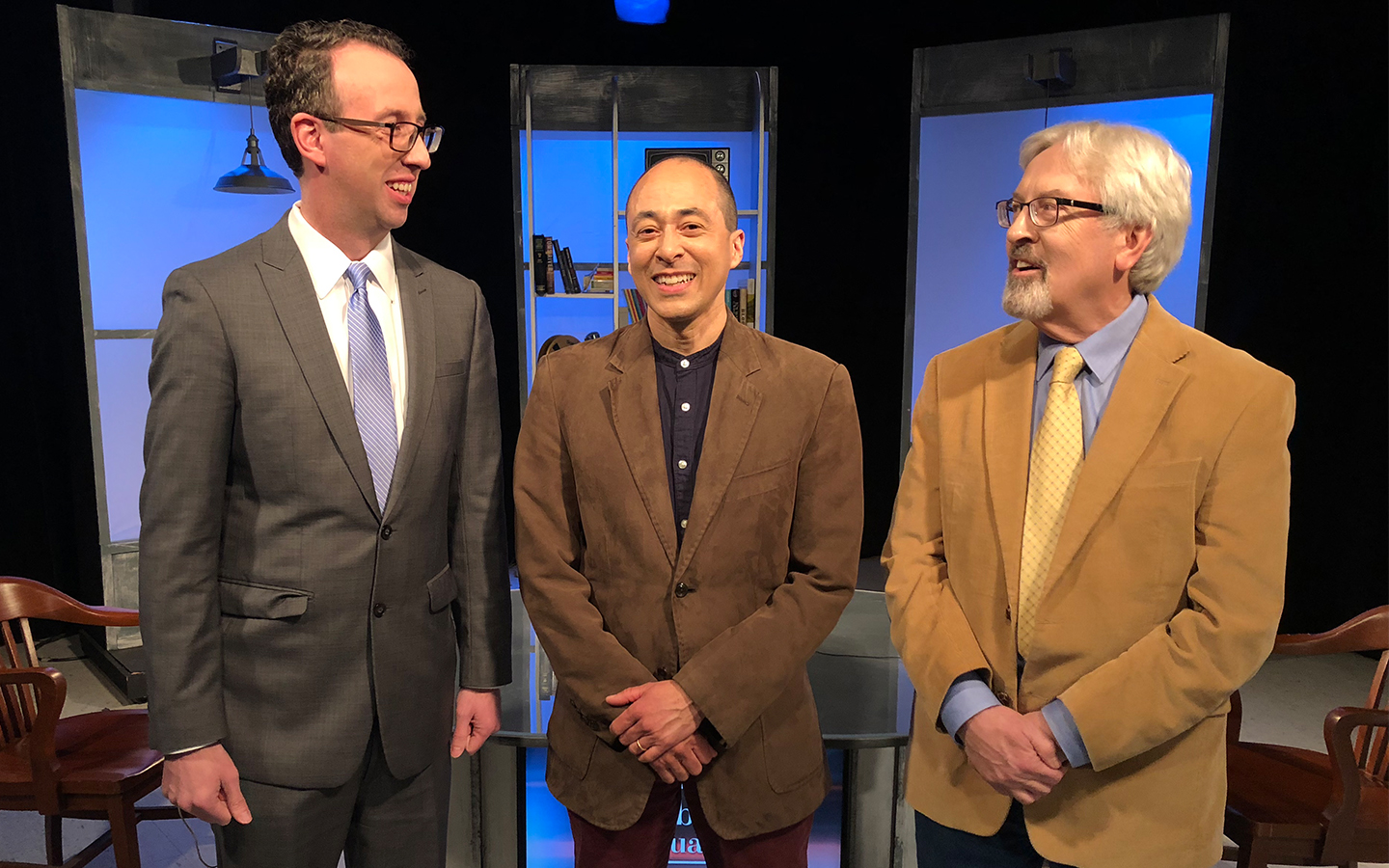 For generations, one of the central stories of American identity has been that our diversity is our strength. That story is being openly challenged by those who see America’s changing demographics as a threat. Teja Arboleda uses storytelling to celebrate diversity and challenge those who would dismiss its value.

Teja Arboleda is the president of Entertaining Diversity, Inc. which focuses on diversity and inclusion programming through entertainment. He has performed and keynoted over 1,300 times in 48 states, since 1993 and delivered a TEDx talk. Arboleda produces and edits documentaries for PBS and Discovery, and won an EMMY award in 1993 and three Telly Awards. His PBS documentaries, such as Crossing The Line: Multiracial Comedians, and Model Minority: Do The Math, have stirred considerable discussions on identity, race and culture in the news including The NY Times, LA Times, USA Today and National Public Radio. His Discovery Education series Diversity Elementary has been a big success in many countries.

Arboleda has a Master’s in Education from Lesley University, and as an adjunct professor at Clark University in Worcester, teaches courses on race and ethnic relations, communications and filmmaking. Many of his educational videos can be found on his company’s website, EntertainingDiversity.com. Arboleda has worked extensively with Departments of Education, school systems, legislators, and testified in front of The Senate on issues of mixed-race and multiracial identity. He is also the author and illustrator of books on multiracial and multicultural identity, including In The Shadow of Race, Mixed Feelings, and Jeni So Many.