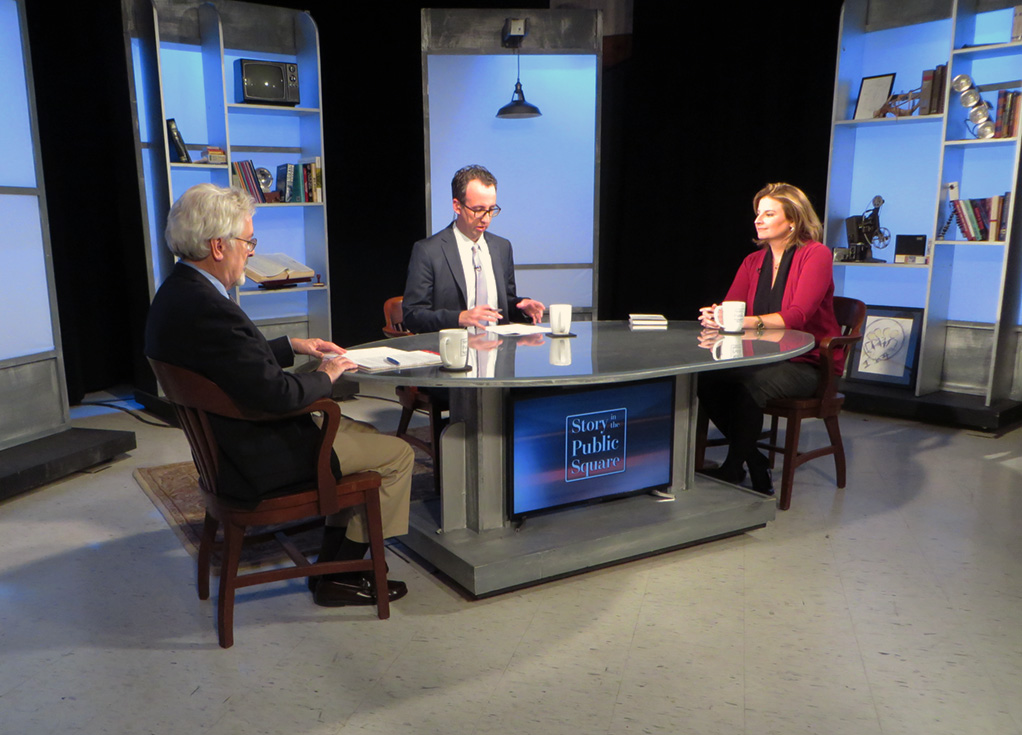 Whether it’s a film like “Saving Private Ryan,” or a memoir like “A Helmet for My Pillow,” the temptation to romanticize war—and the Second World War, in particular—is part of American life. Tara Copp made sense of her own experience in the Iraq war, by understanding her grandfather’s service more than 70 years ago.

Copp is an accomplished journalist, and is currently the Pentagon Bureau Chief for Military Times. Her work has led her to report from the Middle East, Europe and Asia. She has appeared on BBC, FOX, CNN and C-SPAN to discuss military issues. She is the author of The Warbird. Which is a moving memoir of her experience in Iraq, her grand-father and great-Uncle’s service in World War II, and a reflection on the stories we tell about the wars our nation fights.

In the episode, she talks about what it was like to report from Iraq. She describes how those experiences made it difficult to return to a normal life afterward.

“It was really disorienting,” Copp said, “in the desert purpose seems so clear.”

She worked through those difficult memories and emotions by reading her grandfather’s writing. With that inspiration, she rebuilt his war.