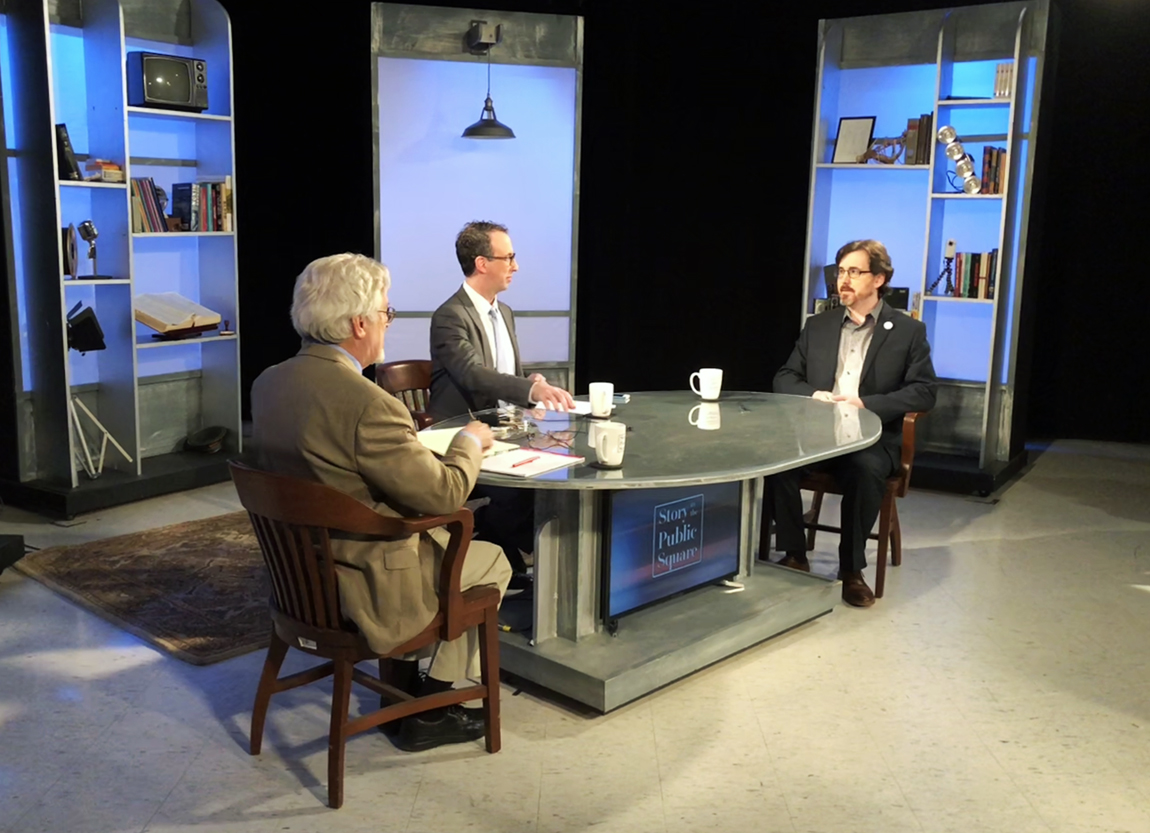 The United States is engaged in nuclear brinksmanship with a reclusive despot whose regime is determined to develop nuclear weapons and the missiles to deliver them to the United States. Matthew Gault argues that the American public isn’t worried enough about these issues.

“This is civilization ending. This is no iPhones, tomorrow,” said Gault.

Matthew Gault is a journalist whose work has appeared in Vice, Reuters, and The New York Times. In 2015, Matthew studied and reported on pop culture’s effects on American nuclear policy thanks to a grant from the Ploughshares Fund. He is also the host of the “War College Podcast,” a show about conflict with a focus behind the front lines. You can find and listen to War College on iTunes, Stitcher, Google Play, and others.