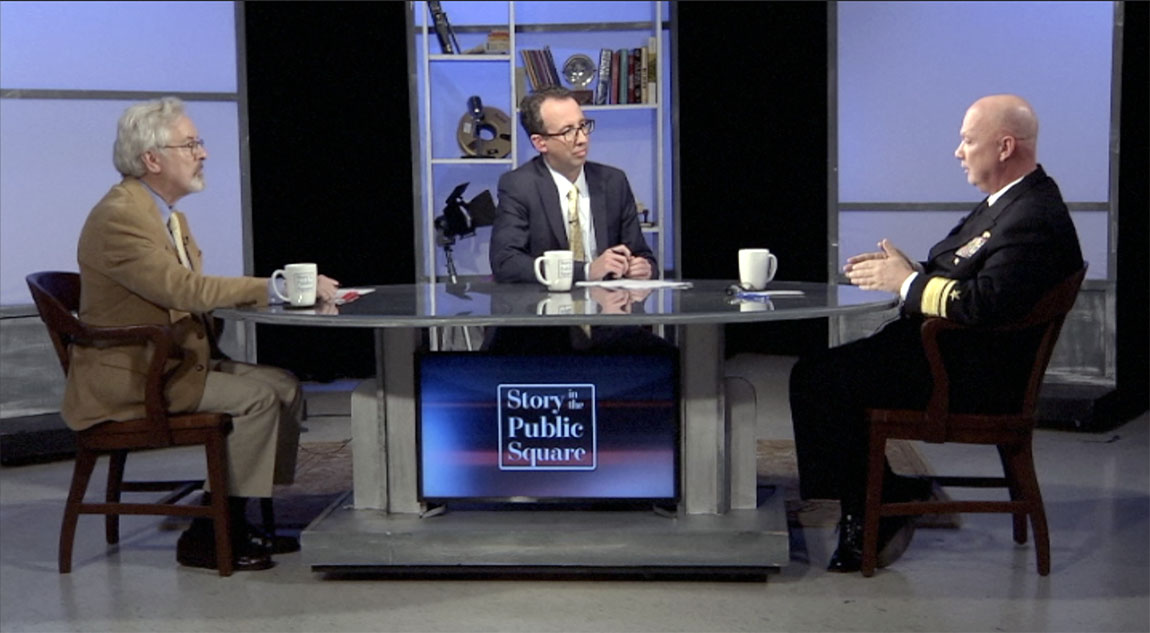 Among its many missions, the U.S. military also operates a system of schools that provide professional military education—or PME—to rising leaders in each service. Therefore, Rear Admiral Jeffrey A. Harley has charted a new path for the U.S. Naval War College at a time of historic global challenges.

Admiral Harley is the 56th President of the U.S. Naval War College. Now in his second year as president, Harley is leading implementation of a new four-year strategic plan. The plan will preserve tradition while heading the 133-year-old institution in a new direction. One area of focus is recruitment and the support of faculty who may not necessarily agree with everything from the Pentagon. But who, in their research and instruction, will be allowed the academic freedoms that distinguish respected liberal-arts institutions of higher learning. In order to compete with Ivy League schools, the relevance of the War College is of utmost importance. Thus, Admiral Harley discusses how the strategic plan focuses on this issue and his goals moving forward.

The mission of the U.S. Naval War College’s (NWC) is to educate and develop future leaders by building strategic and cultural perspective, and enhancing the capability to advise senior leaders and policy-makers. To accomplish all these missions, the college must first preserve a current and relevant curriculum. Second, host a world class faculty and staff, and finally accept the best and brightest joint student body. They also strive to educate students both during their time at the college and through a robust alumni program of lifelong learning.