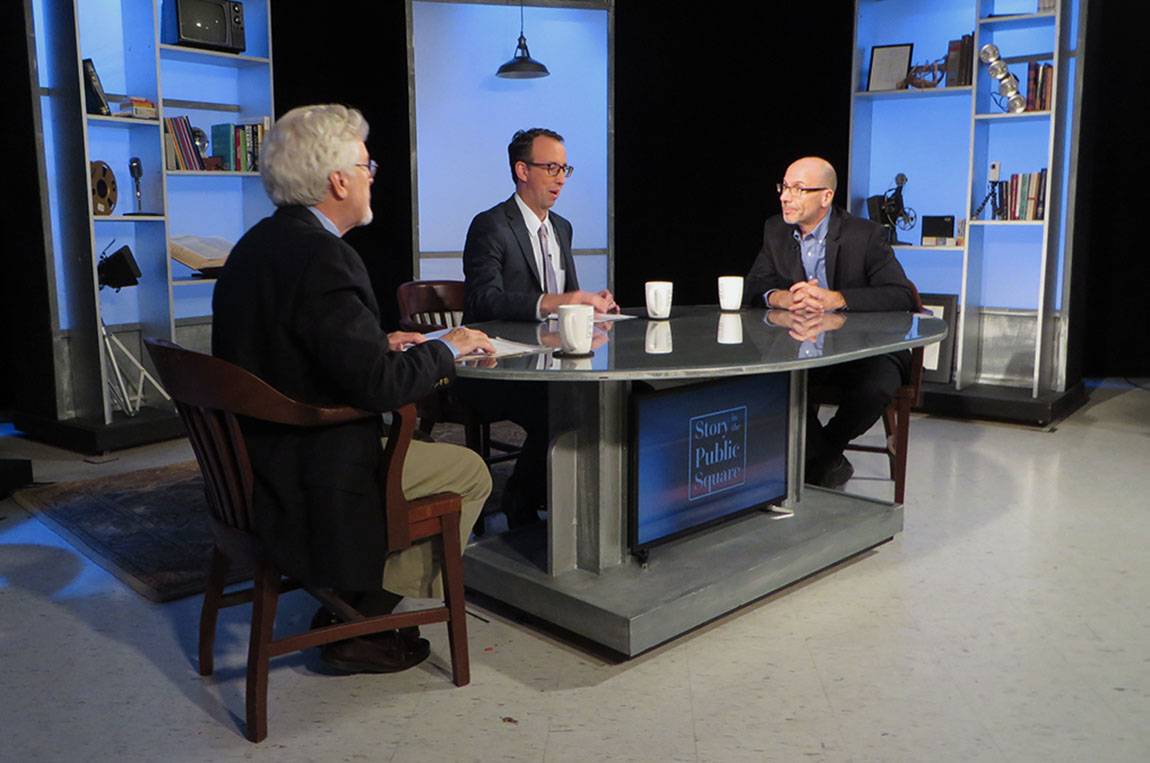 More than forty million Americans live in poverty today. Guest, Stephen Pimpare, looks at the way the poor and the homeless are portrayed in public life—and it doesn’t match the reality he knows.

Stephen Pimpare is a professor of the Master in Public Policy program and a Faculty Fellow of the Carsey School of Public Policy. The author of three books and some sixty articles, essays, and reviews on poverty, welfare, and inequality. His second book, A People’s History of Poverty in America, received the Michael Harrington Award from the American Political Science Association, “for a book that demonstrates how scholarship can be used in the struggle for a better world.” His most recent book, published in 2017, is Ghettos, Tramps, and Welfare Queens: Down & Out on the Silver Screen, a history of poverty and homelessness in the movies.