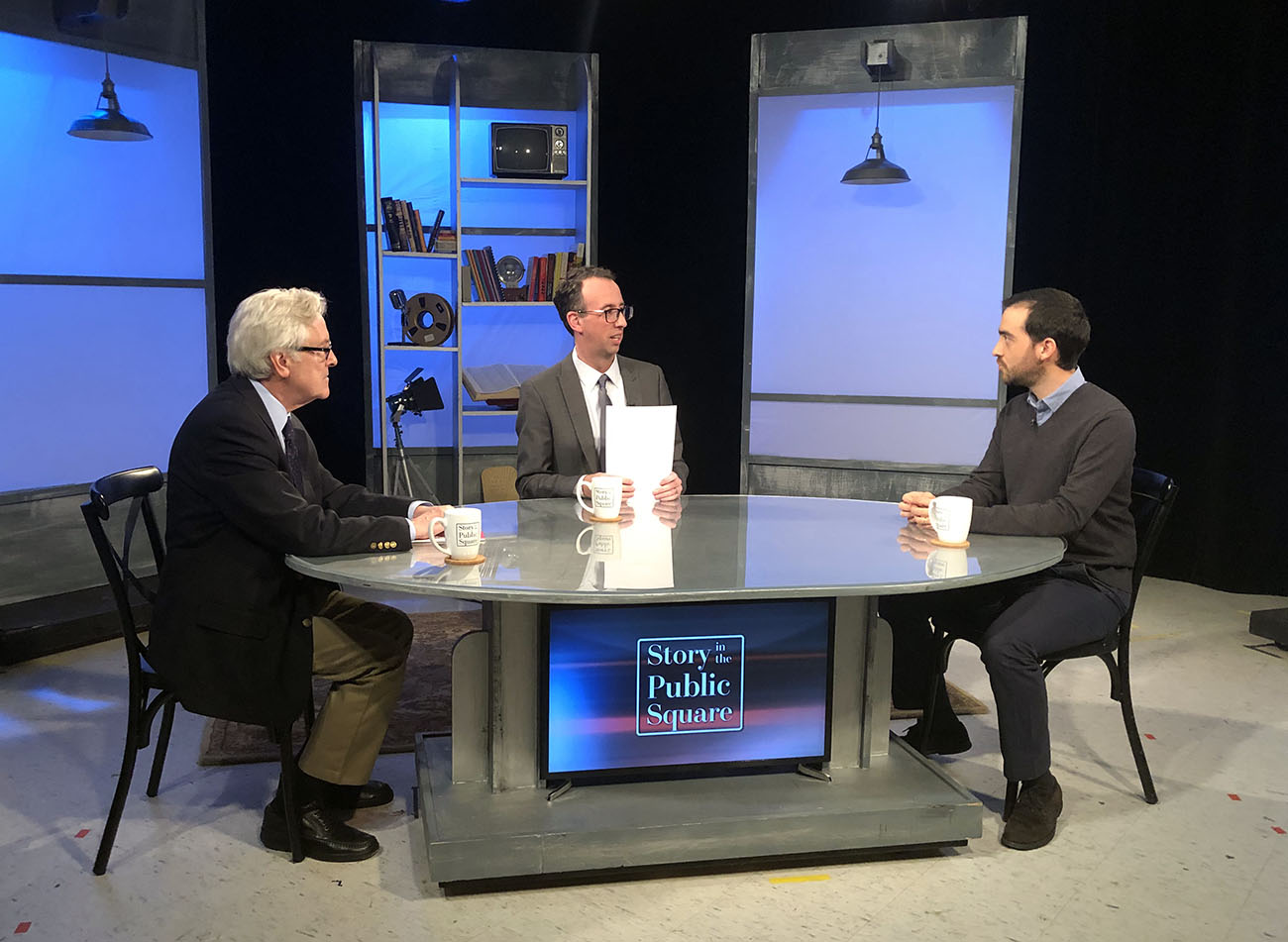 Publically available satellite images offer some of the most fascinating perspectives about life on Earth. Luis Martinez goes one step further and mines those images for the data and stories they contain about some of the world’s most repressive regimes.

Luis Martinez is an assistant professor at the University of Chicago Harris School of Public Policy. His main research interest is in the empirical analysis of the political economy of development, with a particular focus on the functioning of democracy in Latin America. In current work, he studies the impact of fines for electoral abstention on voter behavior in Peru and whether the source of government revenue affects local governance in Colombia. He is also interested in the functioning of non-democracies and is doing research on the manipulation of GDP statistics in authoritarian regimes and on the electoral response to state-led violence against civilians during the Pinochet dictatorship in Chile. In previous work, he has studied transnational insurgency at the border between Colombia and Venezuela. His work has been published in the Journal of Development Economics and Experimental Economics.

Martinez holds a BA in economics and philosophy from Los Andes University in Colombia and an MRes and PhD in economics from the London School of Economics in the United Kingdom.