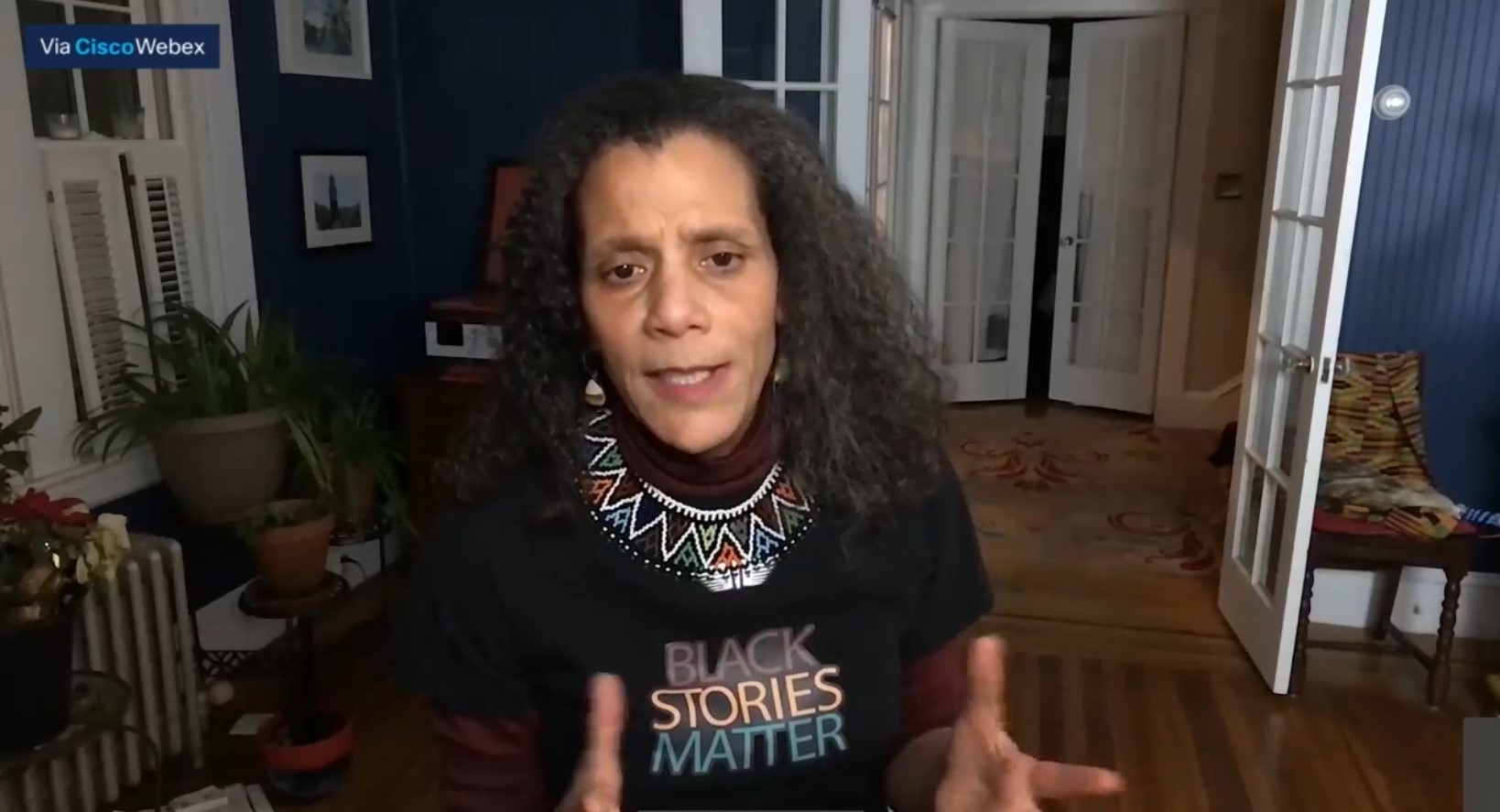 “Stamped: Racism, Antiracism, and You” by Dr. Ibram X. Kendi and Jason Raynolds is a New York Times number-one bestseller and a reimagining of Kendi’s “Stamped,” which reveals the history of racist ideas in America and inspires hope for an antiracist future. The book takes the reader on a racial journey from the past to the present and discusses why racism lingers in our society today. It also proves that while racist ideas have always been easy to fabricate and distribute, they can also be discredited and suggests powerful ways readers can identify and stamp out racist thoughts in their daily lives.

“You see how immigration began to be a wedge issue, the ultimate tribal us versus them,” said Providence Rhode Island mayor Jorge Elorza. He explained that people who harbor “ethnic resentment” generally have kept quiet about these ideals. However, with President Donald Trump speaking more about it, these people have been more comfortable and confident “stepping out the shadows and making their voices heard.” Elzora also explains how he believes that we should talk to people with both heart and mind. He explains that there are principles of equality and justice and there is an inherent dignity in every human being.

Children being able to learn and understand these concepts at a young age can also help them to grow up being aware of these issues happening in the world around them. “I think you tell them [about the issues] truthfully,” says Val Tutson. Tuston explains how she started with teaching the history of the Underground Railroad for firth grade and then decided to move those lessons to third grade. She says it is important to give students room to ask questions as they learn about these kinds of topics. “I learned about it when I was eight years old,” says Tuston as she recalls her vivid memories of learning about Harriet Tubman and the Underground Railroad.

It is important to introduce topics about racial history even to younger children. By learning about these topics at a younger age, it is easier to understand them more clearly. Even if people have differences, it’s important to be able to understand that we all, deep down, come from the same fountains of freedom and equality and to listen to the heart as well as the mind of others.