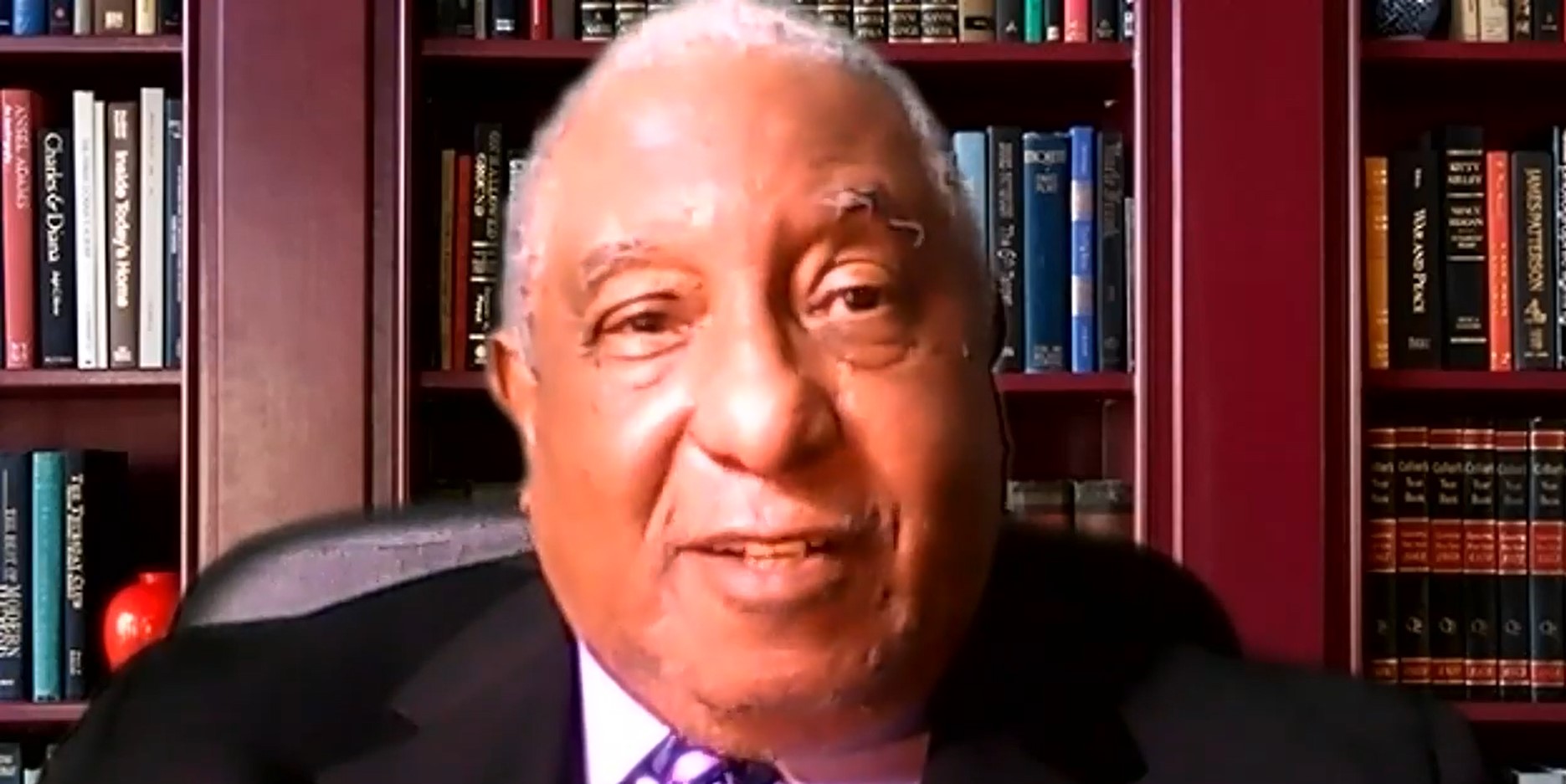 On January 20, 2021, Joe Biden was inaugurated as the 46th President of the United States of America. Changes are anticipated, and many are anxious about whether President Biden will deliver on the promises he made during his speeches pre-inauguration. One of the biggest and most anticipated topics that everyone has on their minds is racial justice and the future it has. The night after the inauguration, Salve Regina University’s Pell International Relations held a Facebook Live with host Dr. Jim Ludes, who was joined by two discussants: Dr. Timothy Neary of Salve Regina’s History Department as well as Izabella I. Solivan, President of Salve Regina’s Student Government Association. Together, with a live audience, the three welcomed the honored guest, Dr. Bernard LaFayette Jr.

Rampant well before the Civil Rights Movement, racial inequalities and injustice have been present within our society. However, the heart of the conflict that stirred nations worldwide to react was between the 1940s and 1960s. Dr. LaFayette was a leader in the movement, playing a large role in the Freedom Rides that took place in Montgomery, Ala. where he and others were met with brutal force for their just actions for freedom.

As a guest speaker, Dr. LaFayette shared his ideas on the future of Civil Rights and answered many questions from the audience. From these questions, he was able to express many of the thoughts that he believes in about the topic and provide some insight on current issues. Dr. LaFayette expressed, in answering one of the questions asked to him, “My greatest fear right now, is that we are not spending enough time with our young people to help them interpret what’s going on.” He believes that the younger generation is spending so much time on their phones and instead of connecting with people in front of them. Dr. LaFayette delved into a story about how he was very close with his grandmother because he was able to talk with her instead of being on his phone all day long. As a result, he was able to develop a wonderful relationship with her.

“Non-violence is as old as mankind but as foreign to many people.” Solivan mentioned this idea as it was something that Dr. LaFayette said in a Ted Talk in 2012. Elaborating, Dr. LaFayette explained that we as people have a likeness. Despite this, it is not enough to be able to live in a peaceful way. He believes that we have to understand not only what’s important to us, but to other people around us as well, “Understanding. It means standing under others, lifting them up so they will not fall down.” He expresses that it’s okay to not agree on everything, but understanding others is important. Yet, despite these differences, coming together would mean not letting this difference divide us.