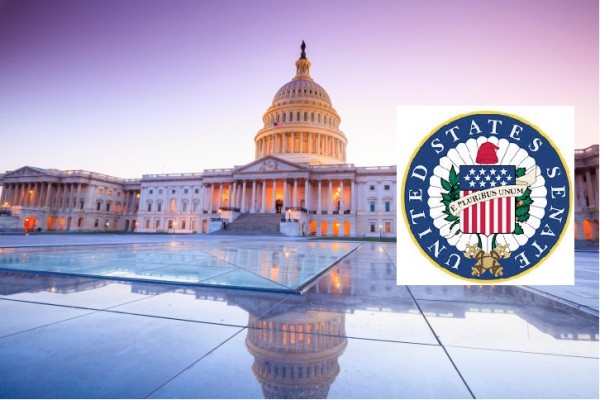 The Senate Torture Report and the Long Walk Home

I remember where I was—on a USAirways flight home to DC sometime in 2007—when I first heard Bruce Springsteen sing “Long Walk Home.”  It’s Springsteen, and so I always try to understand the story he’s telling.  When I heard the last verse of the song, I wept.

“You know that flag flying over the courthouse
Means certain things are set in stone
Who we are, what we’ll do and what we won’t.”

“And what we won’t.”  That’s what did it for me.  By the time the song came out, we already knew that the United States had done dark things in the name of “national security,” dark things that damaged the people who carried out their orders, and changed us as a nation.

To me, Springsteen was singing about the journey home after something traumatic. It starts by recalling where you’re from, knowing where you are now, and where you’ve been.

So as I read and listen to the discussion about the Senate report on torture, I’m glad it’s been made public. I’m sorry my government asked my fellow citizens to do such things. It was wrong and dehumanizing. Worse, it didn’t work.

But most importantly, that’s not who we are as a nation. – Jim Ludes, Executive Director