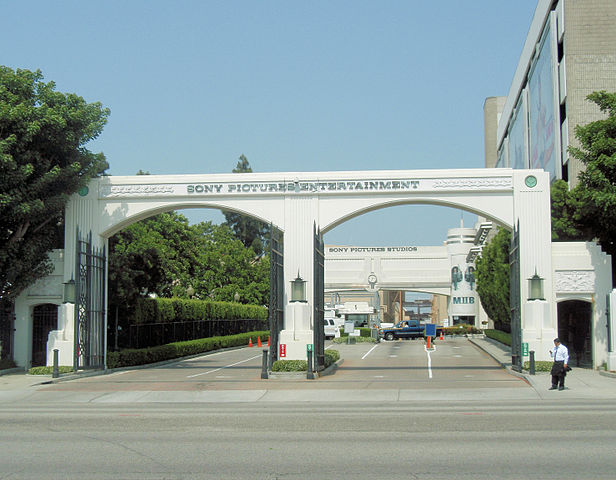 Is the Sony Hack Setting a Dangerous Precedent?

Three weeks after the malicious hack against Sony Pictures Entertainment, American intelligence officials have concluded that the cyber attack was both state-sponsored—North Korea is said to be “centrally involved”–and the most destructive cyber attack on American soil yet. The attackers have already leaked unreleased movies and confidential personal information for thousands of Sony employees and clients. Now the hackers have forced one of Hollywood’s largest studios and one of Japan’s most famous companies to surrender to their demands. Sony capitulated after the hackers threatened additional attacks, perhaps on moviegoers themselves, and warned that if the movie “The Interview” was released, “the world will be full of fear.”  Their latest email delivered to Sony employees this week, and posted on a number of news websites, stated: “Remember the 11th of September 2001. We recommend you to keep yourself distant from the places at that time.”

But even as the studio canceled the release of this far-fetched comedy about a fictional assassination attempt on North Korean leader Kim Jong Un—which is believed to have led to the cyber attack—plenty of questions remain. Did Sony insiders with knowledge of the company’s computer systems help the attackers? Will this set a dangerous precedent that other countries or hacking groups could follow if they find movies, books, or television broadcasts to be offensive? What can organizations actually do to protect themselves and their customers in the brutal face of cyber-assaults from around the world? And perhaps most critically: should this be considered an act of war? According to definitions by both the White House and the Pentagon, a cyber attack emanating from a foreign country could constitute an act of war. But, on the other hand, it is still up for debate when a cyber attack is actually disruptive enough to merit the label of an act of war or an act of cyber terrorism.

Now the question turns to: how to respond to this attack? The White House hasn’t decided whether to publicly accuse North Korea of the hack and what actions to take in response. North Korea is already under some of the heaviest economic sanctions ever applied. A large-scale American cyber attack in response would require a presidential order, and so far the U.S. government has been hesitant to use the country’s cyber arsenal to retaliate against an attack on a private company. The most worrisome outcome for now is that “nothing in this Sony saga offers the slightest hint of deterrence or discouragement to the digitally deviant and destructive.”– Francesca Spidalieri, Fellow for Cyber Leadership

What the Sony Hack and Russian Propaganda have in common

Russia’s War on Information | War on the Rocks

Information and ideas are the most dangerous things in the world—if you are a regime built on rigid authority and don’t accept freedom as a basic value of your governance.  In two striking examples, this week, we learned again of the power of ideas, stories, and information—things we prize at the Pell Center.

In the case of the Sony hack, agents of a reclusive leader penetrated the network of a Hollywood studio, began leaking private emails and have threatened terrorist attacks on movie theaters showing a movie deemed offensive to that leader.

In the case of Russia, we see the destruction of independent journalism in that country, replaced by an expanded propaganda organ in its state-run news services and supplemented with online trolls who attack critics of Russia’s policy and president.

The coin of this realm is information.  In the Sony case, someone in North Korea has apparently decided that it cannot let a comedy film insult its leader.  In Russia, Putin and his cronies see information as a means of cementing authority at home and causing trouble for others abroad.  In both cases, information is to be controlled.

Such regimes are forced to go to great lengths to protect their monopoly on the control of information.  In the past, that’s meant things like book burnings.  Today, in the Sony case, it involves threats of violence against employees, their families, and movie goers.  This is state-sponsored terrorism.  The only question left is whether the American public will accept this assault on its first amendment right to free speech.- Jim Ludes, Executive Director