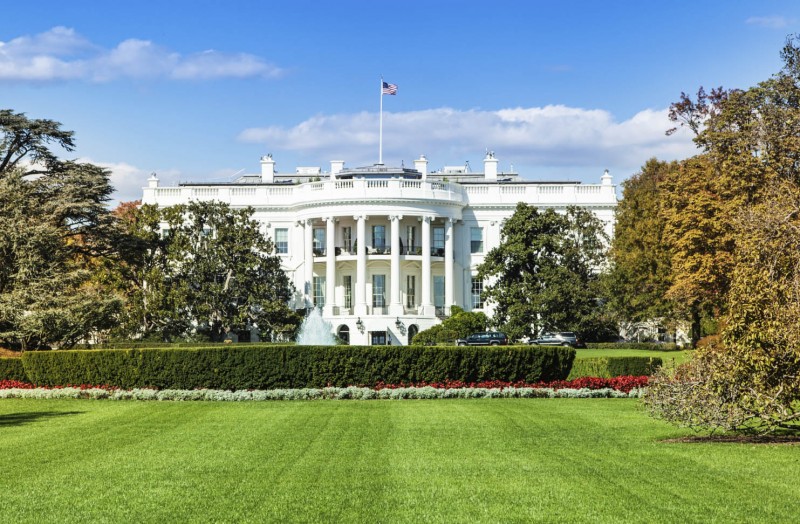 Russia is Setting up a Forward Operating Base in Syria, Pentagon Confirms | Defense One

President Barack Obama waded into the 2016 Republican primary debate this week when he said, “Despite the perennial doom and gloom that I guess is inevitably a part of a presidential campaign, America is winning right now. America is great right now.”  With all due respect to the President, that case is getting harder to make.

Domestically, we learned that the American middle class is really under assault.  As Neil Irwin pointed out in the New York Times, unemployment is down to 5.1% and the stock market remains near historic highs, but the U.S. census bureau reports middle class incomes are flat, year over year.  More alarmingly, middle class incomes are down 6.5 percent from 2007 and 7.2 percent from 1999.  Read that again.  Middle class Americans are making substantially less income now than they were eight years or even 15 years ago.  That’s the single biggest reason American’s, by and large, don’t feel like the economic recovery has touched them.

Internationally, the news is not much better.  Syria is emptying out of refugees, but the Russian military is going in with tactical aircraft, and T-90 tanks.  The refugee crisis in Europe has resurrected headlines like “Austria is rushing troops to its border,” that seem plucked from the graveyard of the 20th century.  And the U.S. plan to train 12,000 Syrian opposition fighters to take on the Assad regime as well as ISIS is in tatters.  U.S. officials testifying before Congress this week revealed that only “four or five” trained forces are currently in Syria.  By the end of the year, the Obama administration hopes to have that number up to “100 to 120.”

The President is right to remind us that the American story is not one of doom and gloom.  A positive vision for the future is needed now as we debate our future course as a nation.  But we can’t be Pollyannaish about the world either or willful in our ignorance of the enormity of the challenges facing the next President—whoever that might be.  – Jim Ludes, Executive Director