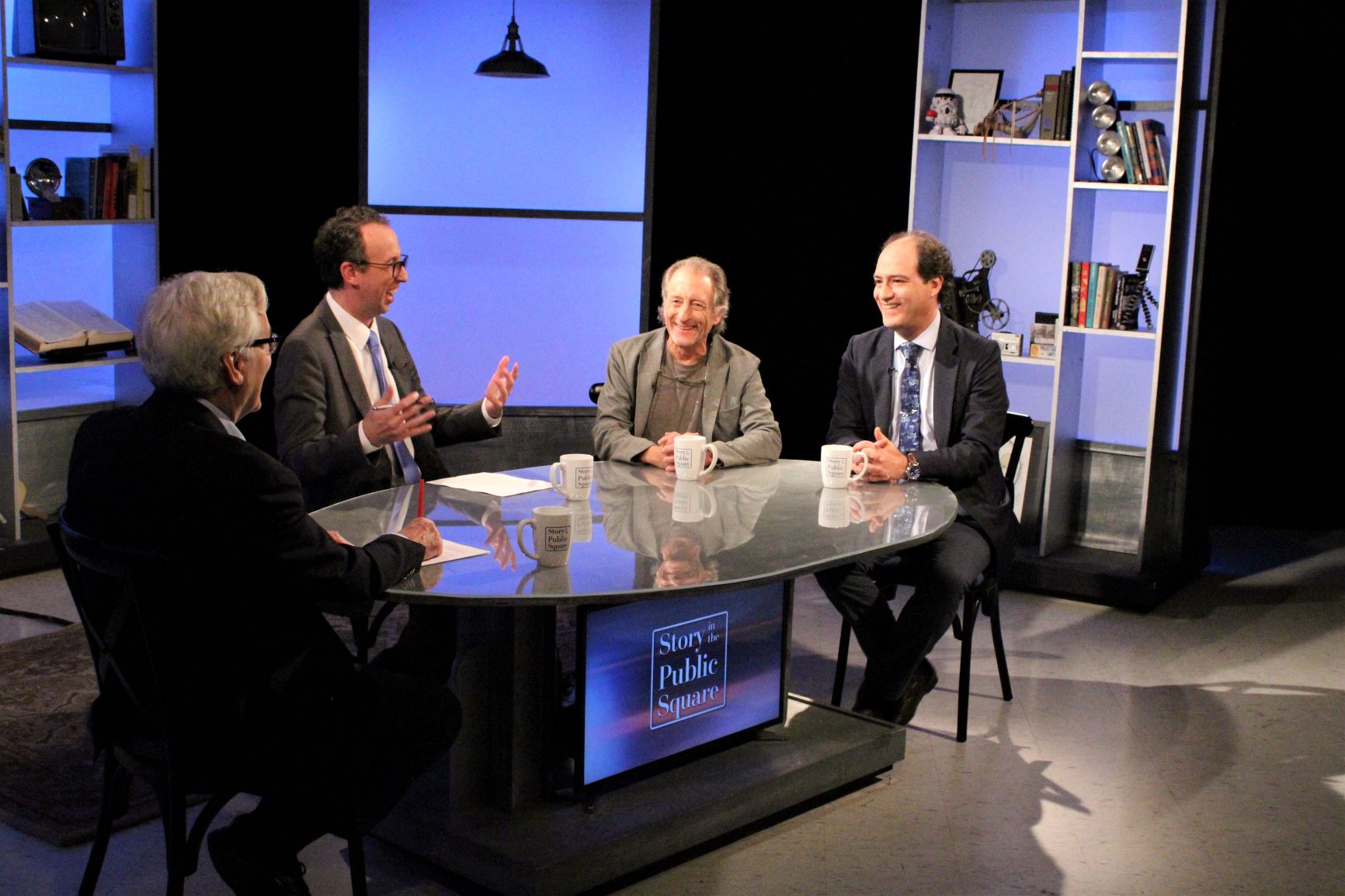 In 2017, opioid addiction claimed nearly 50,000 American lives—that’s as many Americans as were lost in the entire Vietnam War, and more than were lost to gun-shots and automobile accidents combined.  Dr. John Halpern and David Blistein explore the history of opium—from antiquity to the modern world—and describe a solution to the opioid crisis that blends an understanding of what works and what has failed, previously.

Halpern and Blistein are the coauthors of “Opium: How an Ancient Flower Shaped and Poisoned Our World,” which details the history of opium and its evolution to the opioid crisis that ravages our nation today.  Halpern is a private-practice psychiatrist who previously served as medical director of the Boston Center for Addiction Treatment, the largest substance-use disorder hospital in New England.  He completed his residency and fellowship in addiction research at Harvard Medical School programs and taught at Harvard Medical School for over 20 years. Blistein is the author of the award-winning PBS documentary “The Mayo Clinic: Faith–Hope–Science” and is currently writing a comprehensive, three-part series on brain disorders and mental health.  He co-wrote “Cancer: The Emperor of All Maladies” and “The Gene” for PBS and authored “David’s Inferno,” which combines personal anecdotes with insights into the diagnosis and treatment of manic-depression.

On this episode of “Story in the Public Square,” co-host Jim Ludes asks what needs to happen in society to handle the opium crisis “once and for all.”  Blistein says the first step is decriminalizing addiction.  He likens addiction to common health conditions like heart disease, saying, “you don’t throw people in jail for having an illness.”  He emphasizes the need for ensuring insurance parity, where insurances cover behavioral health benefits, like addiction treatment, and physical health benefits equally.  Halpern says he sees progress with public policy on addiction, leaving him hopeful that positive change will be a trend.