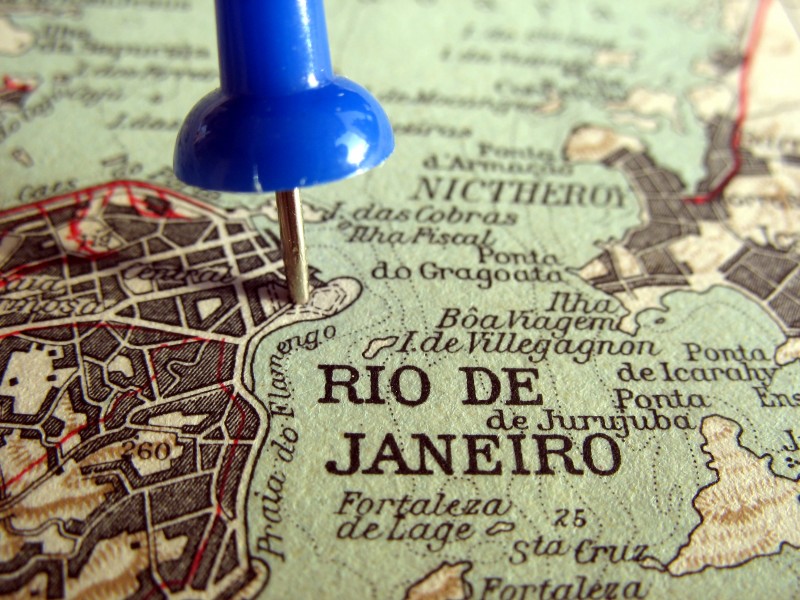 On October 2, 2009 celebrations erupted on Rio de Janeiro’s famed Copacabana beach as the International Olympic Committee confirmed the city’s bid to host the 2016 Summer Olympics. For Brazil, having the privilege to host the most high profile sporting event in the world was the final endorsement the country needed to prove its hard-fought rise to the top. At the time, the Brazilian economy was booming under its highly popular President Luiz Inacio Lula da Silva and the state was heralded as a “new player on the global stage” as it became one of the top ten wealthiest nations in the world. Bolstered by oil revenues from the Petrobras company and the public support of 20 million citizens who were pulled from poverty by his extensive welfare reforms, President Lula exclaimed with confidence that, “All those people who thought we had no ability to govern this country will now learn that we can host the Olympics.”

Time after time, hosting the Olympic Games has been said to improve the economic and infrastructural landscape of its host cities. Often, those cities up for an Olympic bid promote the event to its citizens in recognition of how the area will benefit from the increases in tourism and improvements in infrastructure that are associated with hosting the major sporting event. However, the sad fact is that historically, most host cities almost never profit from the games. In actuality, most do not break even and it has already been projected that Rio will be no exception.

And since Rio was announced as the host for the 2016 Games, the political and economic landscape in Brazil has changed drastically. President Lula was succeeded by Dilma Roussef who is now facing impeachment charges. The economy is falling into a recession. Mosquitoes are infecting citizens with the dangerous zika virus. Unemployment rates are rising, and civil unrest is becoming more commonplace. Meanwhile, the two things most promised to Rio’s citizens by Olympic advocates seem far out of reach as infrastructure improvements go unfinished and tourists continue to shun tickets due to health and safety concerns.

At the time of the IOC’s decision, the Brazilian oil giant Petrobras dominated the country’s economy. Experts say that the company once controlled up to 10% of the country’s overall GDP. More recently, however, economists are linking the Petrobras company to a projected 1%  contraction of the Brazilian economy this year. Why? The wild success of the Petrobras company can be attributed to one of the biggest bribery scandals to ever shock the world.

After a man named Alberto Youssef revealed the scheme to a lawyer during a stint in jail, investigators cautiously looked into the issue that seemed far-fetched at best. Since then, investigators have confirmed Youssef’s accusations, discovering the deep roots of a bribery ring with an estimated total of $3 billion of economic impact since 2004. The list of names provided to police by Youssef included many captains of industry as well as some highly-respected government officials and thus far, police have indicted 117 people, arrested 5 public officials and brought charges against 13 companies. They found that the elaborate scheme involved a cartel of construction and service companies who created an environment of artificial competition and awarded a small group of top Petrobras officials with bribes in order to keep the operation quiet. The bribe money was then further distributed to members of the Brazilian government.

Once high with pride, the Brazilian people now lament that their country’s economic success was nothing short of fraudulent. The economic recession which has resulted is causing Brazilian nationals to lose their jobs and has put a strain on the ability for the government to pay its police force. In addition, the expense of hosting the Olympic Games has become a burden rather than a blessing. So, at a time when Brazil had most hoped to be sailing along calmly it is facing the rising waters of a perfect storm, and hosting the Olympics has become just another torrent pushing the country further and further backward.