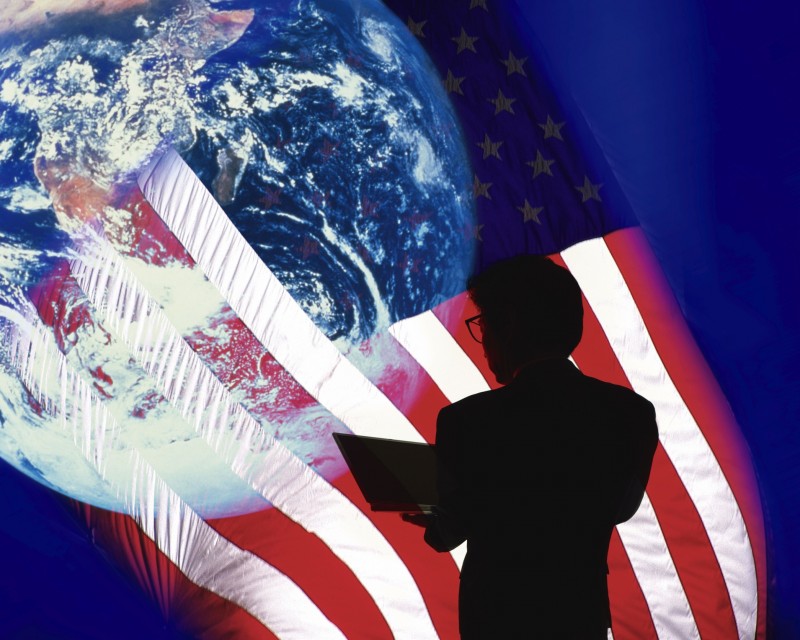 This week, FBI Director James Comey concluded a year-long probe of Hillary Clinton’s email practices and her use of a private server during her tenure as Secretary of State by announcing that he would not be recommending criminal charges and that investigators had no “direct evidence” that her account had been “successfully hacked.” Cybersecurity experts, as reported by the New York Times, took the second statement as an admission that Clinton’s email account had likely been breached but that the intruders were far too skilled to leave evidence of their work.

Since news broke in March 2015 that Secretary Clinton used a private email server, government officials and others have been monitoring the Internet to see whether any of her messages, or those directed to her, have made their way online. Nothing has surfaced yet, but this only indicates the material hasn’t yet made it online—it does not confirm whether anything was, in fact, compromised. Director Comey seemed to leave the door open that Clinton’s email may have been infiltrated, as he made clear she used mobile devices for email while in “the territory of sophisticated adversaries,” and that hacking by “hostile actors” was “possible.” There can be little doubt that a Secretary of State—as a Cabinet-level official—is one of the most prominent targets of foreign espionage efforts. The President, Secretary of State, and other top leaders in the public and private sectors all qualify in this top tier of potential targets. These individuals handle some of the most important and sensitive—therefore most alluring—information in the country, and foreign governments and nefarious actors are sure to deploy their best talent and techniques to obtain that information.

Interestingly, just a few days before the release of the FBI verdict on this matter, Mrs. Clinton had pledged to promote cybersecurity and expand investments in the field as part of her new Technology and Innovation agenda rolled out at the end of June. The plan calls for the strengthening of federal networks to improve the US government’s cybersecurity and for increased public-private partnerships to train more computer science teachers, reboot job training, boost investments in local innovation, and foster “civic internet of things” through public investments, according to a fact sheet posted on her campaign website.

While the new plan is commendable, we should not forget that protecting our national security and reaping the benefits of information communications technologies and increased connectivity to promote economic growth go hand in hand with assuring the safety and security of a country’s most valuable, sensitive information and infrastructure. Unfortunately, as Mr. Comey said, Mrs. Clinton and her staff “were extremely careless in their handling of very sensitive, highly classified information,” which left her office vulnerable to data breaches.

As I have argued before, our leaders have a responsibility to lead by example and set the tone from the top by developing good cyber policy and doing their best to respect and enforce those policies. The next president, regardless of their party, will have to make cybersecurity (e.g. resiliency, privacy, and security) a top priority for their administration and think of this issue in terms of both national security and economic well-being. This means that politicians and public officials at the highest levels need to have a deeper knowledge of cybersecurity and cyber best practices, and make sure that their digital and economic agenda is aligned with their national security and cybersecurity agenda. – Francesca Spidalieri, Senior Fellow for Cyber Leadership