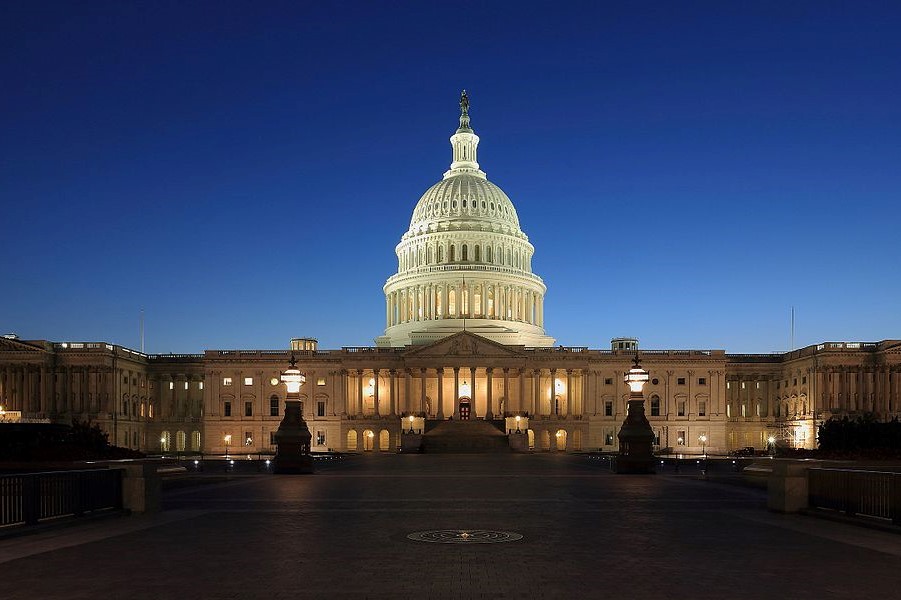 Whether or not to impeach the president is going to be the over-riding question in American politics for the rest of Donald Trump’s time in office.  This question is not going to flame out.  It’s here to stay, and history will judge both Democrats and Republicans by how they handle this most serious question facing the republic.

So far, Republicans in the Congress remain publicly united behind the president.  Democrats have a greater diversity of opinions—from those calling for impeachment, now, to those who worry publicly that pursuing impeachment will cost the Democrats politically.

Senator Bernie Sanders articulated such a sentiment earlier this week during his televised town-hall meeting. He said:

As I sat on my couch, listening to Senator Sanders, my beagle curled up and snoring next to me, I had an overwhelming aversion to what he was saying.  It was visceral, tapping into some hidden reservoir of dread.  It took me a little while to place it, but when I did, it stopped me cold: Senator Sanders was channeling the same logic pursued by Democrats in the run-up to the 2002 vote to authorize the use of force in Iraq.

Let’s go back.  Within months of the 9/11 attacks, the administration of President George W. Bush was saber-rattling about Iraq.  By the spring of 2002, the president had declared to reporters that his administration was going to get rid of Saddam Hussein’s regime in Baghdad.  As tensions mounted over the summer months, the question arose whether the president would seek congressional authorization to use force against Iraq.  Then in mid-September, President Bush did just that.

The GOP-controlled House moved quickly to authorize the use of force.  In the Senate, Democrats were caught between grave misgivings held by its liberal old-guard (Kennedy, Feinstein, Leahy, and Levin) about the likely cost and outcome of the war, and those who believed that subjecting the Senate to a long-debate about the use of force would keep Senate Democrats—eager to get back to their home states to campaign for the mid-terms only a few weeks away—from talking about the issues they thought the American public wanted to talk about—especially the economy.  As The New York Times put it in 2002, “Mr. Daschle. . . . and other Democratic leaders had hoped to move the resolution quickly through the Senate to focus on his party’s core message highlighting economic distress before the November midterm elections.”  Former Senator John Edwards was quoted by Dana Milbank in The Washington Post as saying,“In a short period of time, Congress will have dealt with Iraq and we’ll be on to other issues.”

In those critical weeks of 2002, the Democrats’ logic was profoundly flawed.  The country was never going to turn its attention to domestic, bread-and-butter issues favored by Democrats when the country was gearing up for war.  They got the politics wrong, and they got the policy wrong, too.  That’s unconscionable.  The same risk exists today.  The country is not going to stop talking about impeachment as long as Donald Trump is in office.  We can’t flip a switch and pretend we didn’t read in the Mueller report that the president instructed the White House Counsel to terminate the special counsel’s investigation.

The lesson from 2002 is simple: don’t duck the difficult challenges of governing out of some political calculation—especially when the issues at play cut to the core of constitutional duties.

Impeachment is the only constitutional mechanism to hold a sitting president accountable for misdeeds conducted in office.  Yes, Democrats want to beat him in 2020.  I get it.  But they have a job to do in the meantime, and the lesson of 2002 is staring them right in the face.