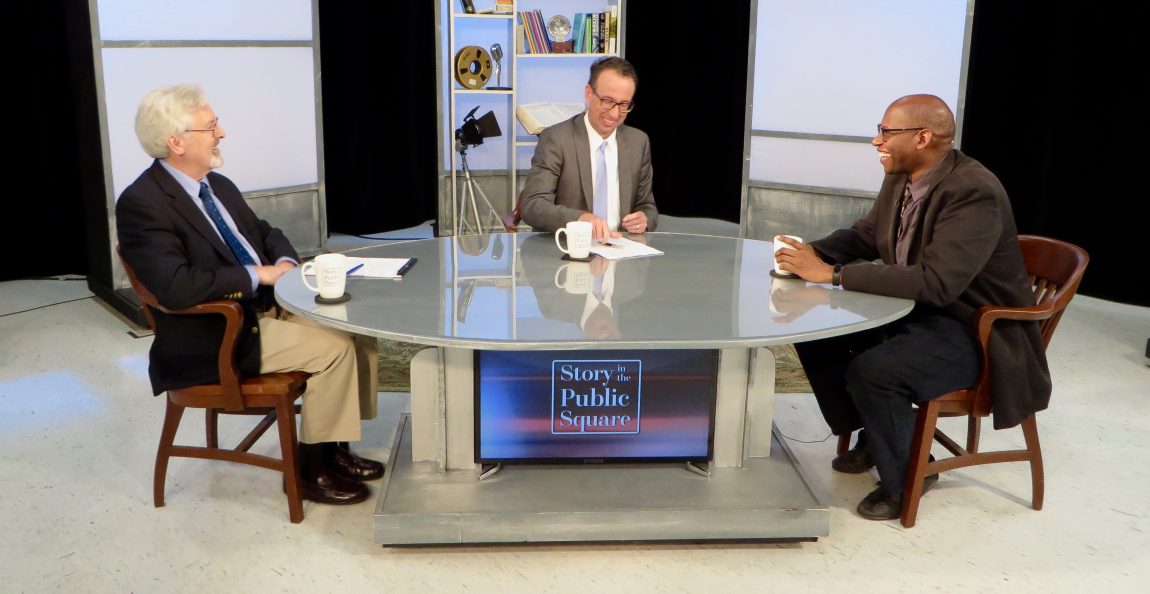 In the August heat, the United States rejoined a battle over the Confederacy, this time, over municipal plans to remove Civil War monuments. Guest Julian Chambliss says the debate is not so much about history, as it is about our collective memory.

Julian C. Chambliss explores the real and imagined city. From urbanization and planning to comics and popular culture, his research, teaching, and writing explore how perceptions shape policy and action creating our collective urban experience.

Dr. Chambliss is Professor of History at Rollins College in Winter Park, FL.  He teaches courses in urban history, African-American history, and comic book history in the United States.