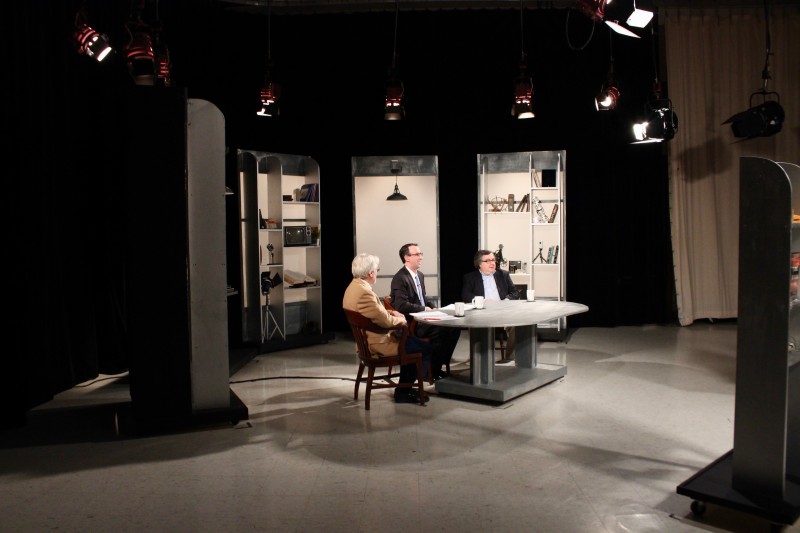 Science is simultaneously celebrated, ignored, and criticized in public life. In this episode of “Story in the Public Square,” hosts Jim Ludes and G. Wayne Miller sit down with Pulitzer-Prize winning science journalist Dan Fagin to better understand the power of science to explain the world around us, whether we like what it’s telling us, or not. Awarded the 2014 Pulitzer Prize for General Nonfiction, Dan’s latest book, Toms River: A Story of Science and Salvation, was described by The New York Times as “a new classic in science reporting.”

exploring the changing nature of journalism and the humanities in the digital age.  Their project, “What is the 21st Century Essay?” focuses on environmental issues because of their urgency and relevance to our health, communities, and the economy.