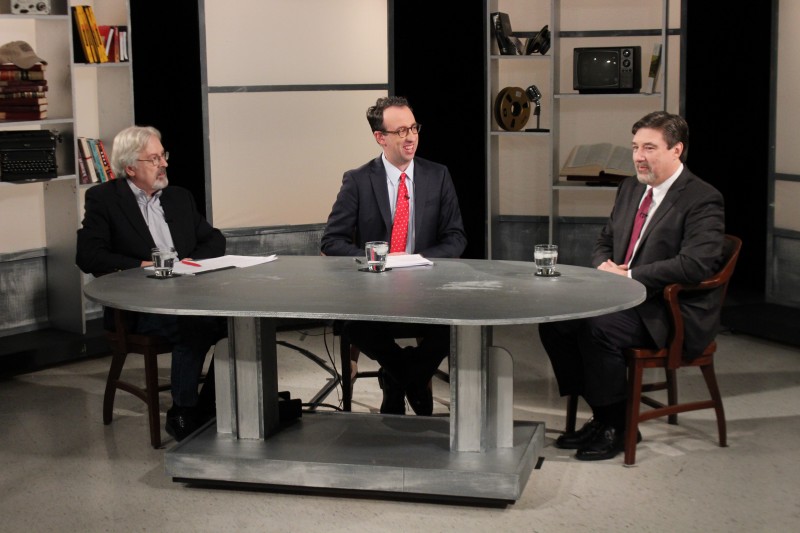 The United States finds itself in the midst of an information war with an old adversary.  This week, national security analyst Tom Nichols will help us understand the contours of that conflict, the role of storytelling in it, and also the implications of what he calls “the death of expertise.”

Nichols is a professor of National Security Affairs at the Naval War College, a former Jeopardy champion, and author of the soon to be published book The Death of Expertise.

“Russian information operations in the U.S. election are the most visible examples of storytelling’s impact on public affairs today. Tom Nichols brings a lifetime of study and thought to a lively conversation about the challenges facing the United States and what we can do to meet them,” said Jim Ludes, executive director.