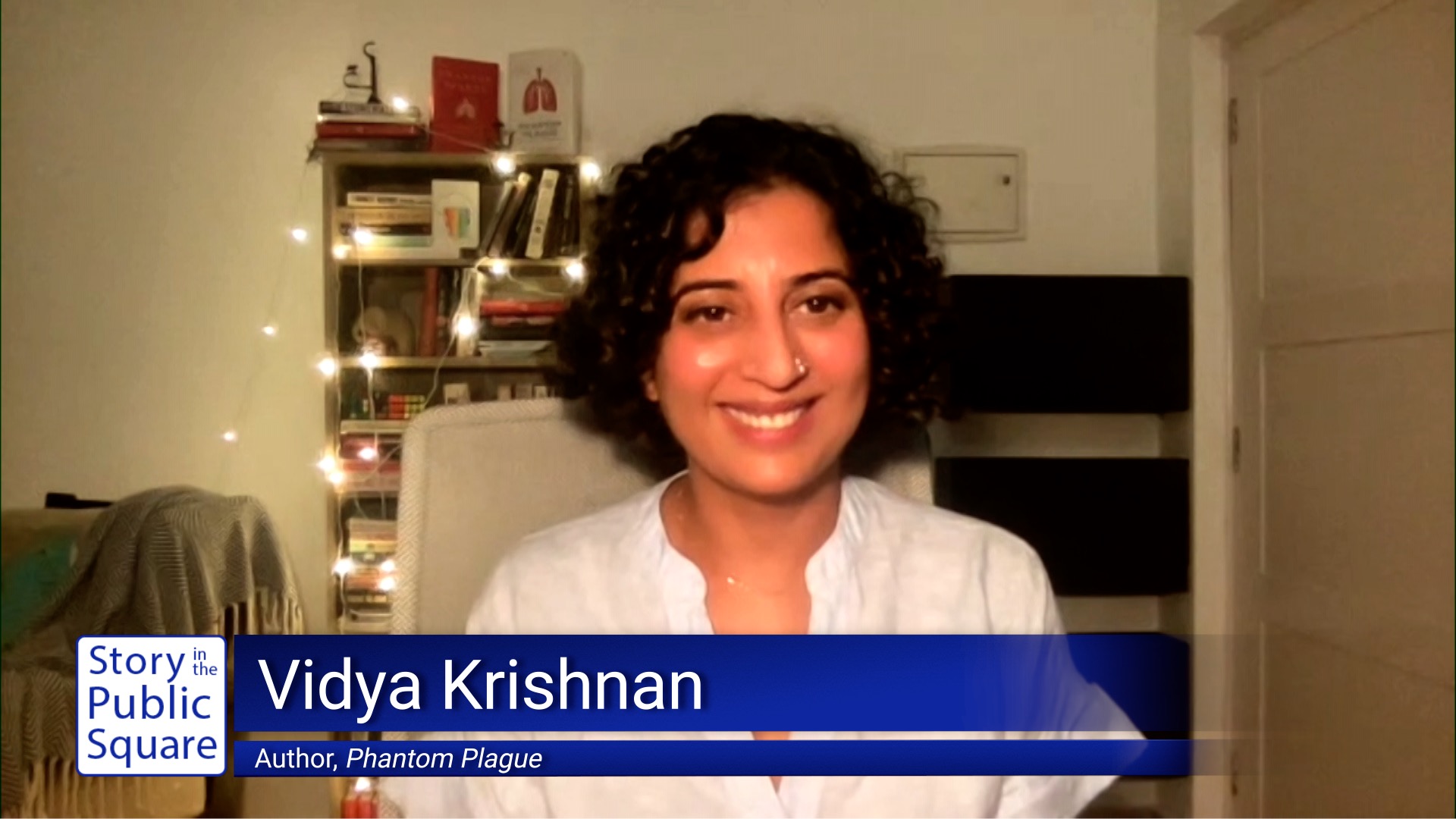 Infectious disease has shaped the course of human history—and, as the last couple of years remind us, it continues to do so.  Vidya Krishnan puts the focus on more than just the viruses and bacteria that cause illness, she turns our attention to societal factors like race, gender, and class to understand the anti-science rhetoric and politics that shape so much of the modern world and limit the global response to disease.

Vidya Krishnan is a writer and an award-winning journalist who has been reporting on medical science for the last 20 years.  Based in Goa, India, she has written for the Atlantic, the LA Times, The Hindu, as their health and science editor, and for the British Medical Journal.  Her first book, “Phantom Plague: How Tuberculosis Shaped our History,” traces the history of tuberculosis, from its origins as a haunting mystery in the slums of 19th-century New York to its modern reemergence that now threatens populations around the world.  Krishnan details the folk remedies made way for scientific understanding of tuberculosis and its cure in the West and the disease’s remarkable ability to adapt, aided by authoritarian government, science denialism and medical apartheid.  “Phantom Plague” was published in February 2022.