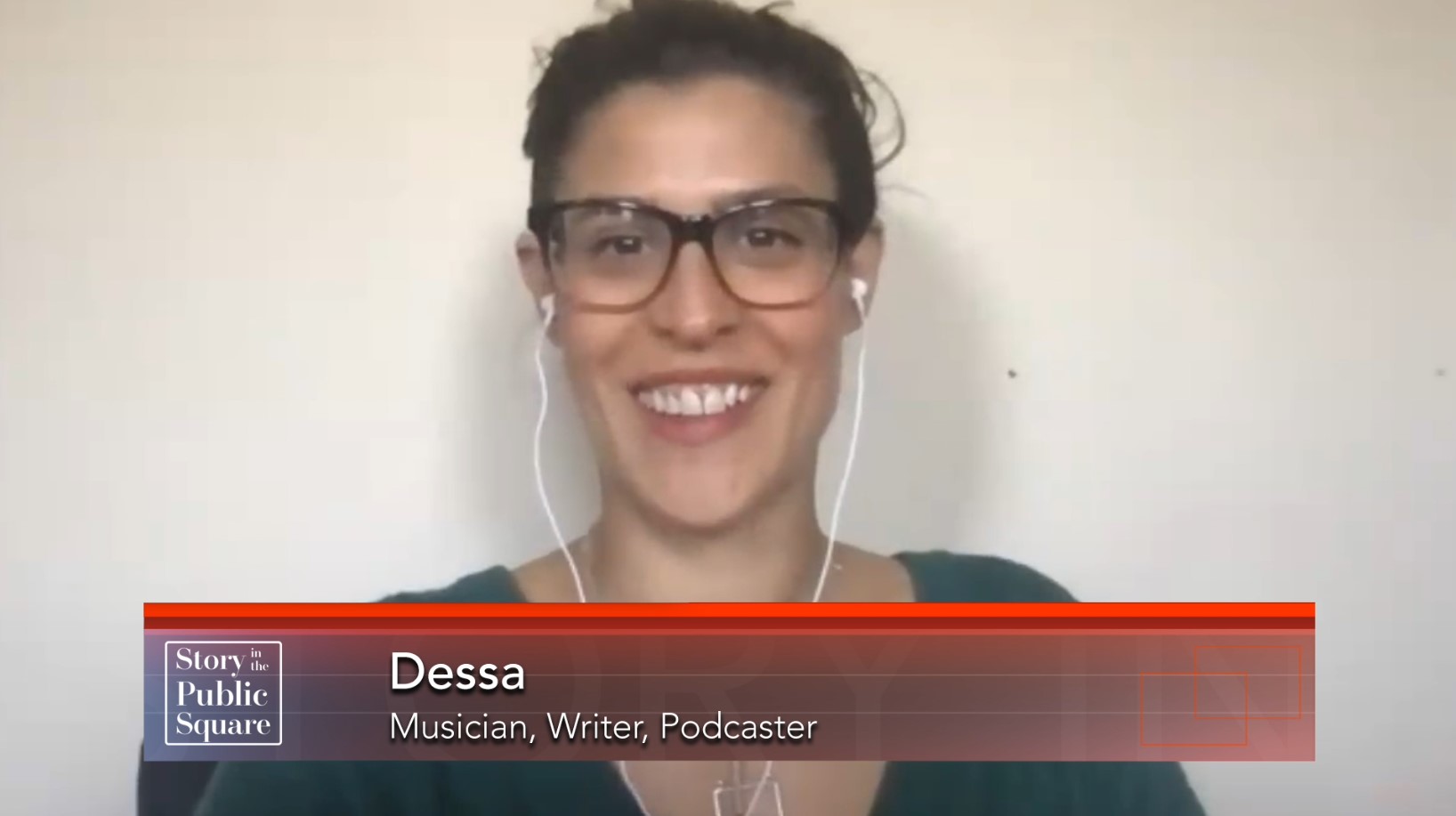 Everyone of us knows heartache—the sweet melancholy of a love that just doesn’t work. Multi-talented Dessa traces much of her musical inspiration to that pain, and commissioned a team of neuroscientists to help her fall out of love.

Dessa is a singer, rapper and writer whose musical resume includes performances at Lollapalooza and Glastonbury, co-compositions for 100-voice choir, performances with the Minnesota Orchestra, and top-200 entries on the Billboard charts. She contributed to the number one album The Hamilton Mixtape: her track, “Congratulations,” has notched over 16 million streams.  Her writing has been published by The New York Times and National Geographic Traveler and broadcast by Minnesota Public Radio and published as a memoir-in-essays, entitled “My Own Devices” in addition to two literary collections.  Dessa has delivered keynote speeches and presentations on art, science, and entrepreneurship, guest lectures at universities and colleges across the United States and a TED Talk about her science experiment on how to fall out of love.  She hosts the “Deeply Human” podcast, created by the BBC and American Public Media.