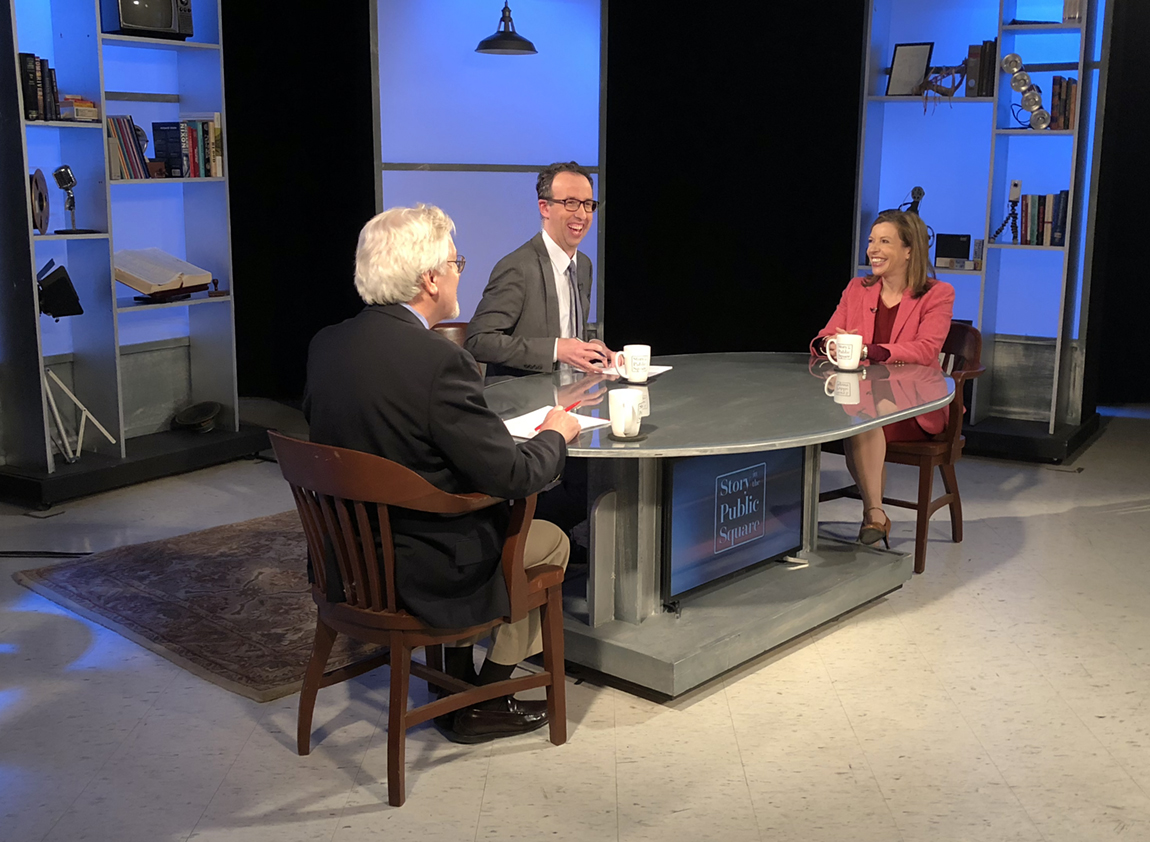 Since 2013, the Pell Center at Salve Regina University has announced a “Story of the Year,” the narrative that had the biggest impact on American public life in the preceding 12 months. This week we’re joined by, Evelyn Farkas, whose work in and out of government gives her special insight into this year’s top story.

Dr. Evelyn N. Farkas is a nonresident senior fellow at the Atlantic Council, and a national security analyst for NBC/MSNBC. She served from 2012 to 2015 as deputy assistant secretary of defense for Russia/Ukraine/Eurasia, responsible for policy toward Russia, the Black Sea, Balkans, and Caucasus regions and conventional arms control. From 2010 to 2012 she served as senior adviser to the supreme allied commander Europe and special adviser to the secretary of defense for the NATO Summit. Prior to that, she was a senior fellow at the American Security Project, and executive director of the Commission on the Prevention of Weapons of Mass Destruction Proliferation and Terrorism.