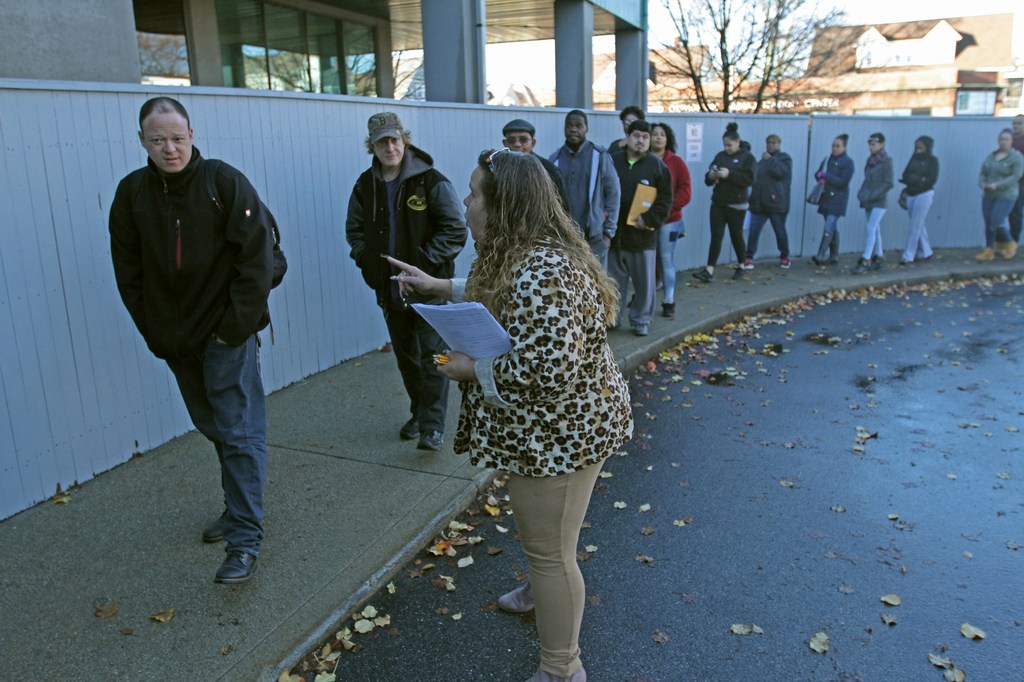 NEWPORT, R.I – The continuing problems related to the state’s public-benefits computer system known as Unified Health Infrastructure Project, or UHIP, has been voted the 2017 Pell Center Rhode Island Story of the Year by a panel of 18 judges from local media and academia.

UHIP was launched in September 2016. Still unresolved 15 months later, the UHIP debacle has caused lengthy delays in payments, problems with verification of eligibility, an extensive backlog in applications, and other issues affecting thousands of Rhode Islanders served by the state Department of Human Services.

The fiasco has led to the resignations of three top officials, prompted a lawsuit by the American Civil Liberties Union of Rhode Island, and led to a federal court appointment of a Special Master. Contractor Deloitte Consulting has credited the state tens of millions of dollars following an agreement with Gov. Gina Raimondo, and the issue figures to be a factor in the 2018 elections, observers predict.

Runners-up in this year’s contest were the Nov. 9 deadly police chase and shooting in Providence and the continuing saga of the Pawsox, which in 2017 involved eventual relocation to another site in Rhode Island or possibly out-of-state.

“The police chase and shooting was the year’s most dramatic story,” said juror Alan Rosenberg, executive editor of The Providence Journal. “But the state’s ongoing inability to fix a computer system that affects so many lives makes UHIP my choice as story of the year.”

Tim White, Target 12 investigative reporter for WPRI TV, agreed, saying this story of “tens of thousands of underprivileged hurt by a massive IT disaster” was his top pick “because of the number of people impacted, the ripple effects it has had in government, with the firing of Elizabeth Roberts and launching of House oversight hearings, and the likelihood this will be a major issue in the 2018 elections.”

“A significant problem negatively impacting benefit recipients who are in need,” said Dan Paquet, announcer and executive producer with WPRO radio. “It also has caused concern for taxpayers angered and skeptical of government spending.”

“We knew when we started this contest in 2014 that we would never lack for strong competition,” said Pell Center Executive Director Jim Ludes. “The year 2017 did not disappoint.”

“With a jury comprised of a broad representation of expert observers, reporters and analysts of Rhode Island events, our annual contest provides a valid assessment of what likely will – and will not – go into the state history books,” said Journal Staff Writer G. Wayne Miller, director of the Pell Center’s Story in the Public Square program.

As in earlier years, the 2017 top story was selected during two rounds of balloting. Among the other stories nominated during the first round were impacts of the Trump administration on Rhode Island, debate over Raimondo’s free college tuition plan, the House/Senate standoff at the end of the 2017 General Assembly, Invenergy’s proposed Burrillville power plant, Deepwater Wind’s Block Island Wind Farm, and the state’s opioid crisis.

Readers can weigh in on the 2017 selection on Twitter, @pubstory, or Facebook, www.facebook.com/StoryInThePublicSquare. For more information on Story in the Public Square, visit publicstory.org.