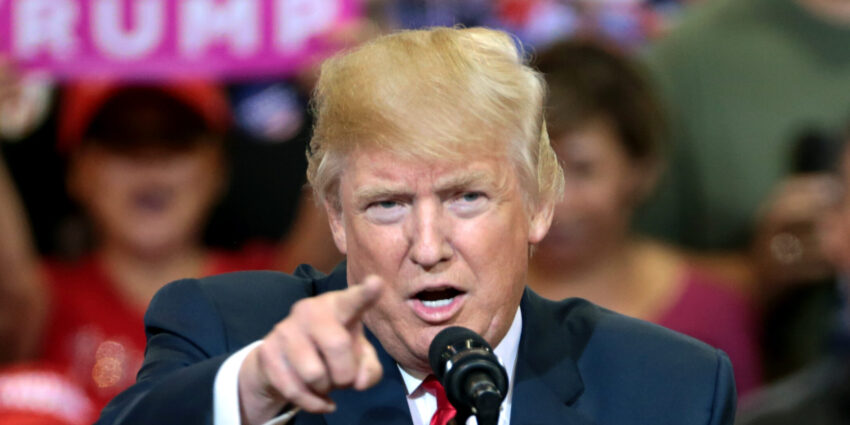 This week, the notes I take to write this essay were marked by a terrifying consistency: American democracy is under assault.  And just as in some of the worst/best horror movies that I watched as a teenager, the calls are coming from inside the house: in this case, the White House.

Let’s be crystal clear: the president of the United States has locked himself on a path in which he seems determined to burn the republic down in his final weeks in office.  He is calling openly for legally-cast ballots to be thrown out.  He has urged Republican lawmakers in Pennsylvania, Michigan, Georgia, Arizona, and Wisconsin to reject the popular vote in their states and seat their own electors.  He has threatened and coerced Republican governors in Arizona and Georgia.  He openly attacked the patriotism and integrity of the Republican secretary of state in Georgia, calling him “an enemy of the people.”  In the last several days he warned the Republican attorney general in Georgia to not oppose a Texas suit in the Supreme Court to dismiss legally cast and counted ballots in Georgia, Pennsylvania, Michigan, and Wisconsin.

His allies in congress are aiding and abetting this arson of democracy, with a floor fight looming on accepting the votes from the electoral college.

The president’s cheerleaders in the media stoke unfounded conspiracy theories, fabrications, and outright lies with the zealousness of a cult following their dear leader.  Rush Limbaugh went so far as to suggest the nation is moving toward secession while the Arizona GOP asked its Twitter followers if they were willing to die for Donald Trump.

And Trump supporters are convinced by his lies. Seventy percent of New Hampshire Republicans believe that Biden’s election is illegitimate.  Worse, crowds are threatening public officials with violence—including murder and lynching—because of their defense of the integrity of the nation’s elections.

To be clear, the president and his allies have not been able to muster any credible claims of meaningful electoral fraud in any of the more than 50 court cases they have lost.  Republican governors in Arizona and Georgia have joined their colleagues in other states in certifying the results of the 2020 election which all add up to a 7 million vote win for Joe Biden and 306 electoral college votes.  In 2016, Donald Trump declared his 306 electoral college votes a “land slide,” even though he lost the popular vote by 3 million.

There are some who have said—and I’m paraphrasing—“President Trump is just processing his loss.  Let him have his recounts.  Let him demand his investigations.  Let him process this in his own way.”

Well, he’s had his recounts, and he’s had his investigations, and they have yielded nothing other than the fact that election workers counted votes and Donald Trump lost.  At this point, the president is either delusional or lying in a desperate attempt to hold onto power at all costs.  Both scenarios are terrifying.

At long last we have reached the moment where Americans, Democrats and Republicans, elected officials and private citizens, need to say with one voice, “enough.”

I take no pleasure in saying this, but with tortured logic in public utterances and private demands, the president of the United States is a threat to the integrity of the American republic and this 231 year old experiment in self-rule.  Our response can’t be to countenance it any longer or placate him or let him use our democracy as a punching bag to work out his demons.  The republic is more important and more sacred than his fragile ego or any political calculation about the future, and every American needs to say that, now.