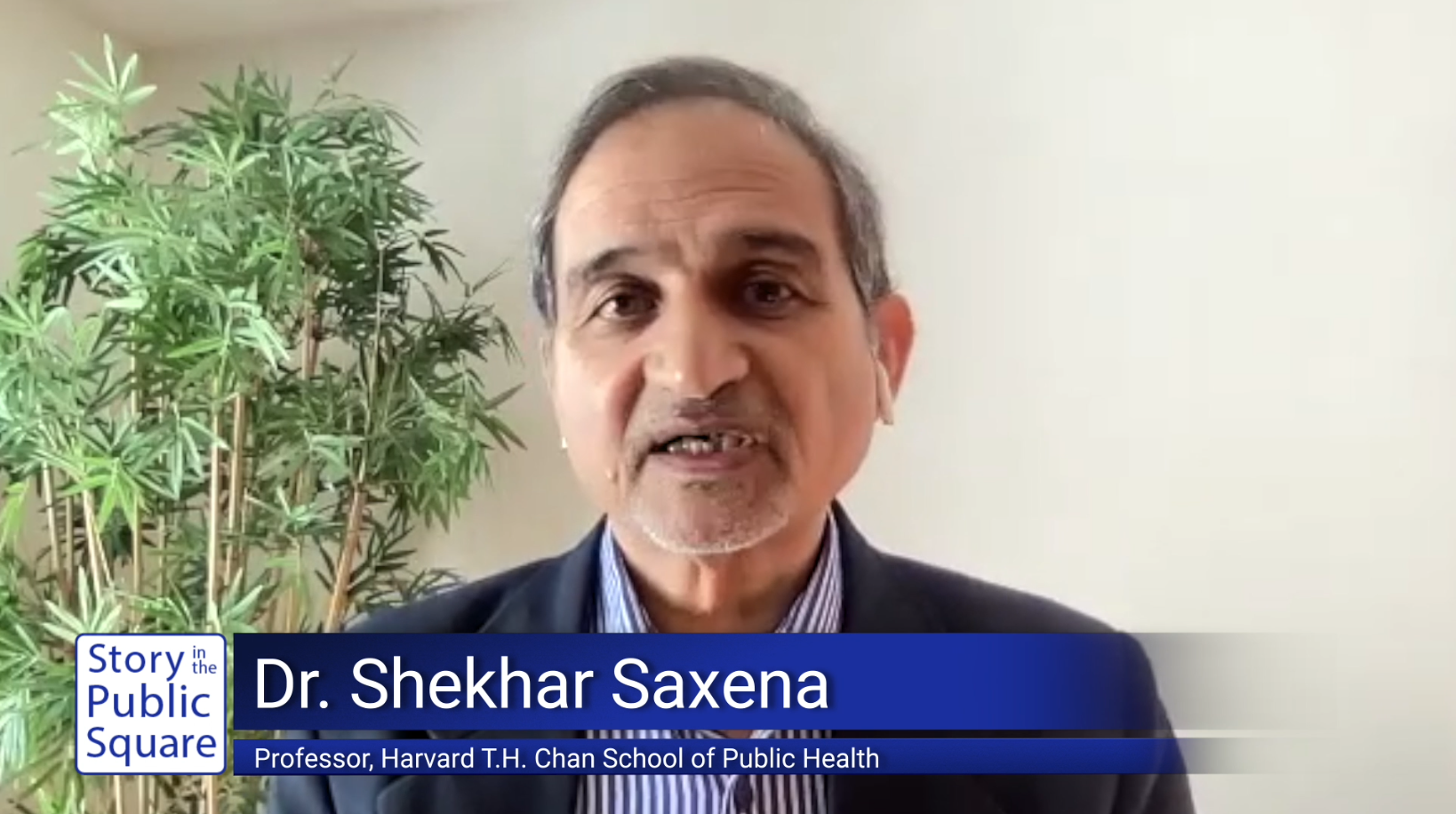 Since early 2000, the world has become familiar with the impacts of COVID-19: isolation, mask-wearing, and, for far too many, disease and death.  Dr. Shekhar Saxena says there’s another impact we are just beginning to grapple with: the way the pandemic has affected global mental health.

On this episode of “Story in the Public Square,” Saxena discusses the importance of prioritizing mental health on a global scale as the COVID-19 pandemic continues to evolve.