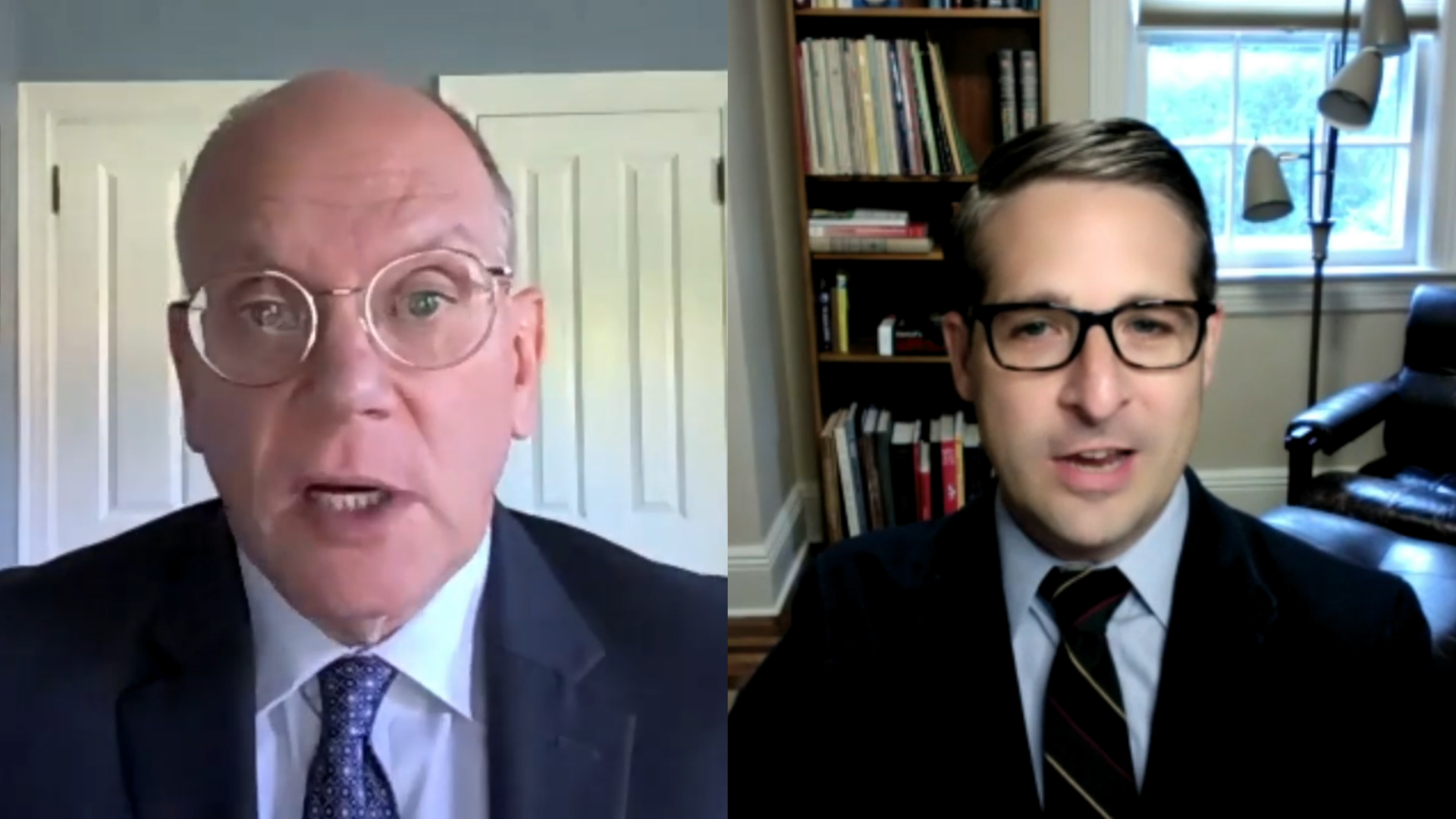 Democrats and Republicans don’t agree on much—and, generally speaking, they don’t agree on health care policy.  But Robert Hackey and Todd Olszewski tell us that there is a rich history and potential for actual cooperation on policies intended to keep Americans healthy and the nation strong.

Bob Hackey is a Professor of Health Policy and Management at Providence College and an Affiliate of the Taubman Center for American Politics & Policy at Brown University.  He is the author of two university press books on state health care regulation and the rhetoric of health care reform, and co-edited two other volumes on health care reform.  Hackey’s research on health care professions, health care in popular culture, state health planning, and the regulation of medical providers has appeared in more than 20 peer-reviewed journals including the Journal of the American Medical Association, the Journal of the American Academy of PAs, and the Journal of Popular Culture, among others.  In 2018, he served as a guest editor for the Rhode Island Medical Journal‘s special issue on the PA profession.  For more than a decade, his research has focused on how Americans talk about health care and health care reform.  He earned his Ph.D. in political science from Brown University in 1992.

Todd Olszewski is an associate professor of health policy and management at Providence College, where he also serves as associate director of the Center for Teaching Excellence.  He was previously a Stetten Fellow in the History of the Biomedical Sciences at the National Institutes of Health.  He has published on the history of heart disease and clinical research in Annals of Internal Medicine, the Journal of the History of Medicine and Allied Sciences, and the Rhode Island Medical Journal.  Olszewski’s research focuses on how medical research and public health institutions—like the NIH—translate scientific discoveries into clinical practice, technological innovation, and public policy.  He earned his Ph.D. in history with a concentration in the history of medicine from Yale University in 2008.

Hackey and Olszewski are co-authors of the new book, “Today’s Health Care Issues: Democrats and Republicans.”