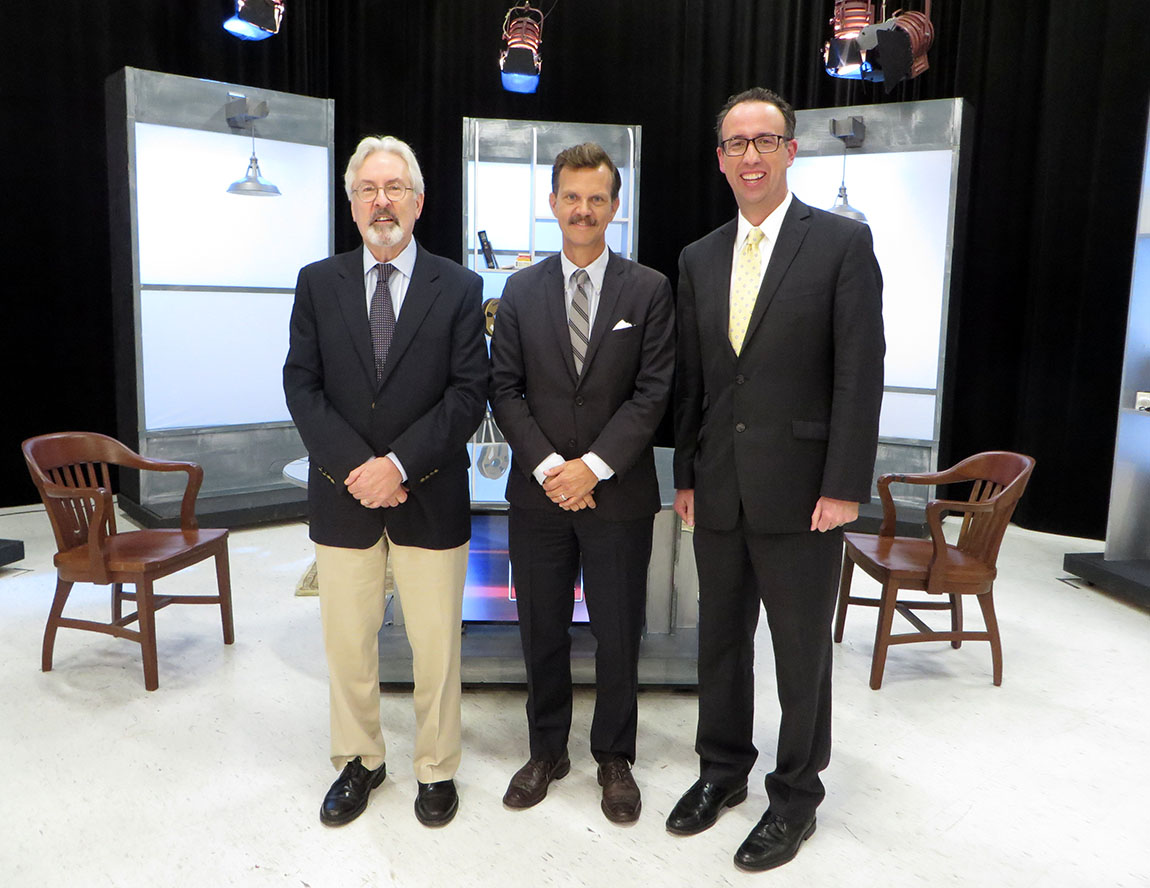 Dystopian fiction has become increasingly popular in today’s culture with the rise of books brought to the big screen. For example, The Hunger Games and the recent Hulu series, The Handmaid’s Tale. Speculative fiction, from the most fantastic science fiction to the bleakest dystopias, shines a light on current issues and the reality we know in the here and now. Writer and lawyer, Christopher Brown uses narrative as a laboratory about governance, political violence, and even what it means to be American. His debut novel, Tropic of Kansas, depicts a fractured United States in the aftermath of another Civil War.

Brown lives in Austin, Texas with his family in the edgeland woods which he has explored much of. You’ll find him writing in a 1978 Airstream trailer between the river and the factories. He has had many adventures and experiences. For example, he has negotiating hundreds of technology deals, reported from Central American war zones, and co-hosted a punk rock radio show. Because of this, Brown brings an interesting perspective to his writing. In addition, some of his other works have appeared in a wide variety of magazines and anthologies. Finally, Brown was a 2013 World Fantasy Award nominee for the anthology he co-edited, Three Messages and a Warning: Contemporary Mexican Short Stories of the Fantastic.