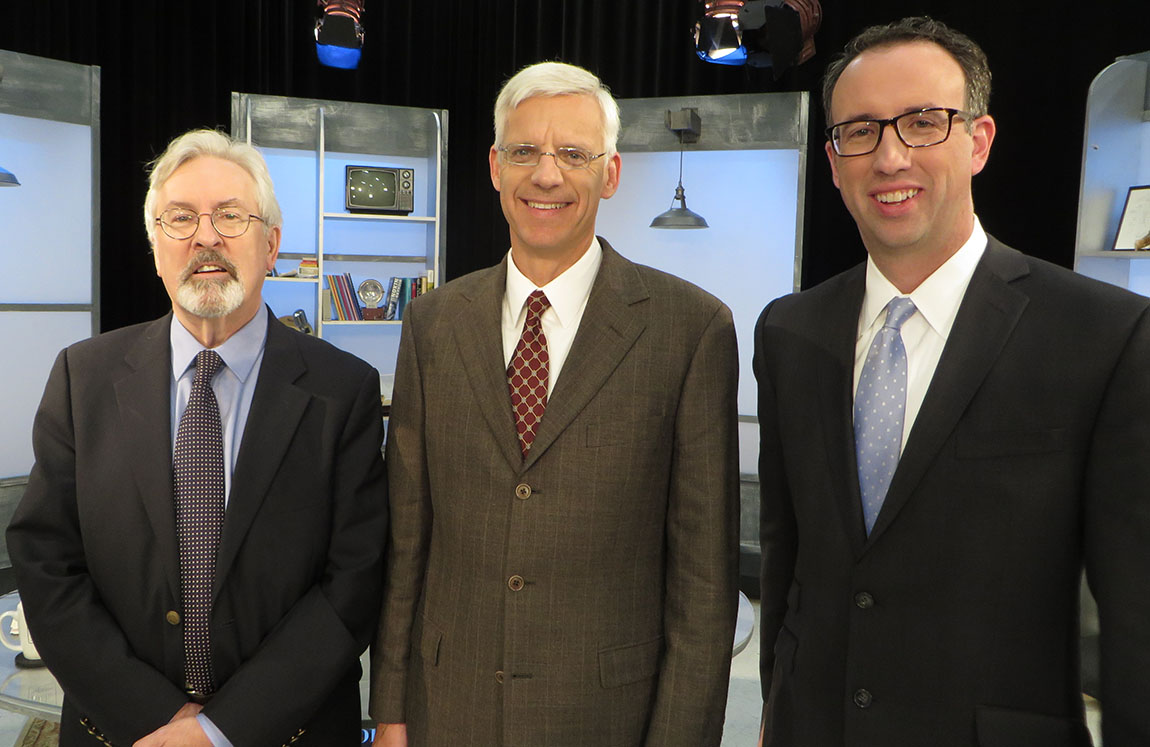 Higher education in the United States is a nearly-$600 billion per year industry that some observers describe as unsustainable and on the verge of a fundamental crisis. Guest, Charles Dorn argues those stories are overblown and that colleges and universities can still serve the common good.

Charles Dorn is a Professor of Education, Associate Dean for Academic Affairs, and Associate Affirmative Action Officer at Bowdoin College. Professor Dorn’s research into the history of education investigates the civic functions adopted by and ascribed to centers of early childhood education, public elementary and secondary schools, and colleges and universities in the United States. His most recent book, For the Common Good: A New History of Higher Education in the United States, challenges the rhetoric of America’s so-called crisis in higher education by investigating two centuries of college and university history. From the community college to the elite research university―in states from California to Maine―Dorn engages a fundamental question confronted by higher education institutions ever since the nation’s founding: Do colleges and universities contribute to the common good?

For the Common Good demonstrates how two hundred years of political, economic, and social change prompted transformation among colleges and universities—including the establishment of entirely new kinds of institutions—and refashioned higher education in the United States over time in essential and often vibrant ways.