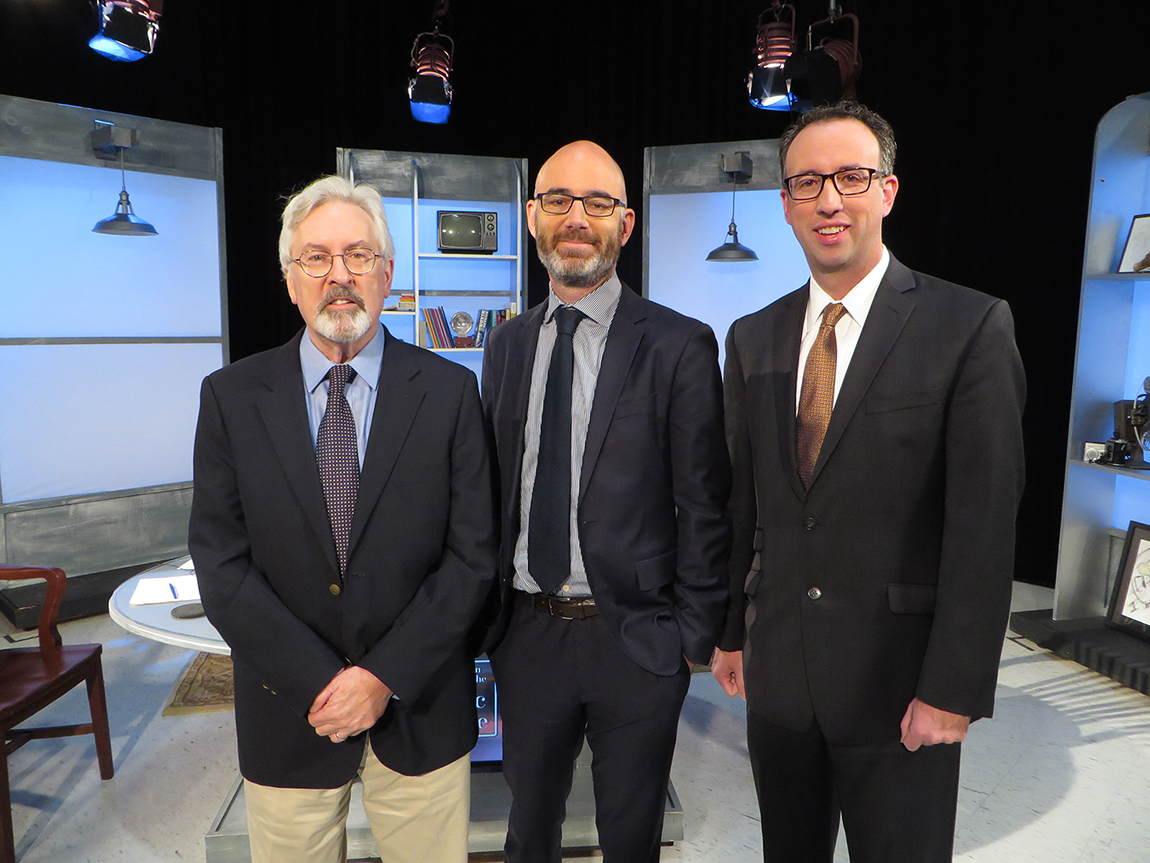 For more than 20 years, experts have warned about a “digital-Pearl Harbor” when the West’s dependence on information technology would be exploited at great cost and peril.  Adam Segal argues that the reality of the cyber threat has proven more complex and dangerous than expected.

Adam Segal is the Ira A. Lipman chair in emerging technologies and national security and director of the Digital and Cyberspace Policy Program at the Council on Foreign Relations (CFR). An expert on security issues, technology development, and Chinese domestic and foreign policy, Segal was the project director for the CFR-sponsored Independent Task Force report Defending an Open, Global, Secure, and Resilient Internet. His book The Hacked World Order: How Nations Fight, Trade, Maneuver, and Manipulate in the Digital Age (PublicAffairs, 2016) describes the increasingly contentious geopolitics of cyberspace.