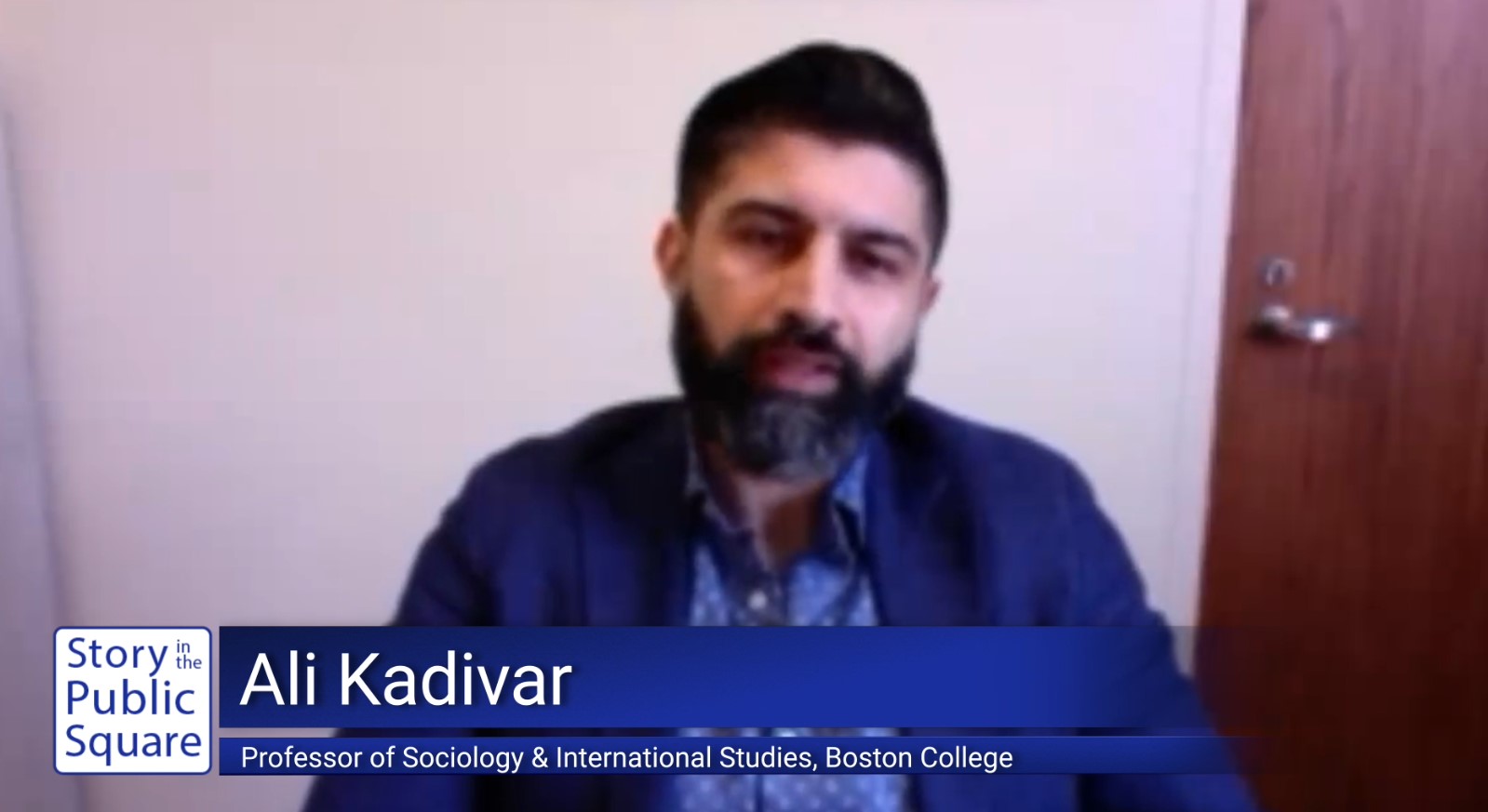 Personal conviction and democratic activism often go hand-in-hand.  Mohammed Ali Kadivar is both a scholar of democracy and an advocate whose family has long been vocal proponents of it.

Kadivar is an Assistant Professor of Sociology and International Studies and director of the Middle East Popular Politics Lab at Boston College.  The Middle East Popular Politics Lab focuses on collecting and analyzing data on various instances of contentious mobilization such as revolutions, wars, civil wars, anti-regime protests, and pro-regime mobilization globally, in the Middle East, and particularly in Iran.  His work contributes to political and comparative-historical sociology by exploring the interaction between protest movements and democratization.  Kadivar draws from his experience as a participant-observer of the pro-democracy movement in Iran, and his research agenda explores these issues on a global scale, using case studies, comparative-historical methods, and statistical analyses.  He earned a doctorate in Sociology from the University of North Carolina at Chapel Hill and a bachelor’s and master’s degree in political science from University of Tehran in Iran.  His research has been published in the American Sociological Review, among many other publications.  His work has received awards from the Comparative Historical Sociology, Global and Transnational Sociology, Sociology of Development, and Peace, War and Social Conflict sections of the American Sociological Association.

On this episode of “Story in the Public Square,” Kadivar suggests the United States adopt a broader Middle East strategy to address Iran.  Drawing from his studies on democratization, Kadivar says high levels of democratic government in a region is a strong promoter of democracy for other nations there.  He recommends the United States actively promote democratic activity with the Middle Eastern governments it has existing relationships with to ultimately promote democracy in Iran.